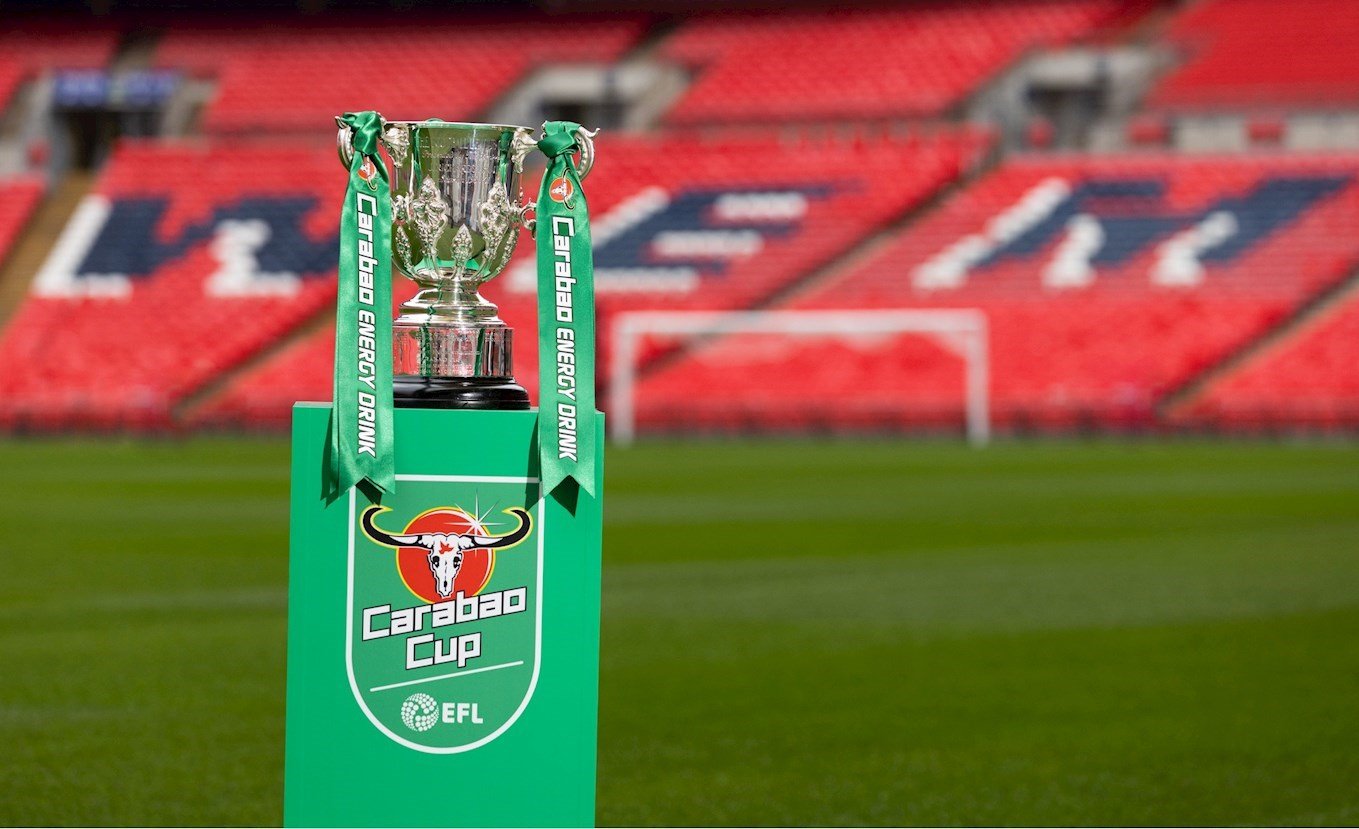 Man United takes a trip to West Bridgford to face Nottingham Forest at the City Ground in the first leg of the EFL Cup semifinal.

Winner over two legs will contest the final with Southampton or Newcastle at Wembley.

This presents Man United’s best chance for silverware this season as they currently sit 11 points adrift of leaders Arsenal who still have a game in hand.

They have Barcelona in Europa League while there is still a long way to go in the FA Cup.

Man United last hoisted a trophy way back in 2017, the Europa League and they will fancy their chances to win a sixth EFL cup in their history.

They come into this fixture on the back of a painful loss at Arsenal, they were the second best on Sunday but almost snatched a point from Emirates before they were denied by a dramatic late winner.

United won the premier league meeting 3-0 with Marcus Rashford, Antony Martial and Fred on target at Old Trafford on December 27 2022.

This will be Man United’s first away game in this season’s EFL Cup having knocked out Aston Villa, Burnley and Charlton all at home.

For the hosts, they will know how important this home fixture is, but deep down they know that they have already exceeded their expectations.

But having knitted such a strong cup run, that include knocking out Tottenham, Nottingham will be pushing to punch above their weight again.

But their glory days are long gone, and their main target this season is to stay up after making along awaited return to top flight.

I will tip Man United to win this one, but Nottingham will not be a walk in the Park. And it’s strong to remember that this is a two-legged tie, Man United can afford to pick a draw and get the job done. Man United win, or you can bet on both teams to score.

Register with Pulse Bet Uganda and enjoy the best offers on the market.