We gave our best – Micho after Cranes CHAN Elimination 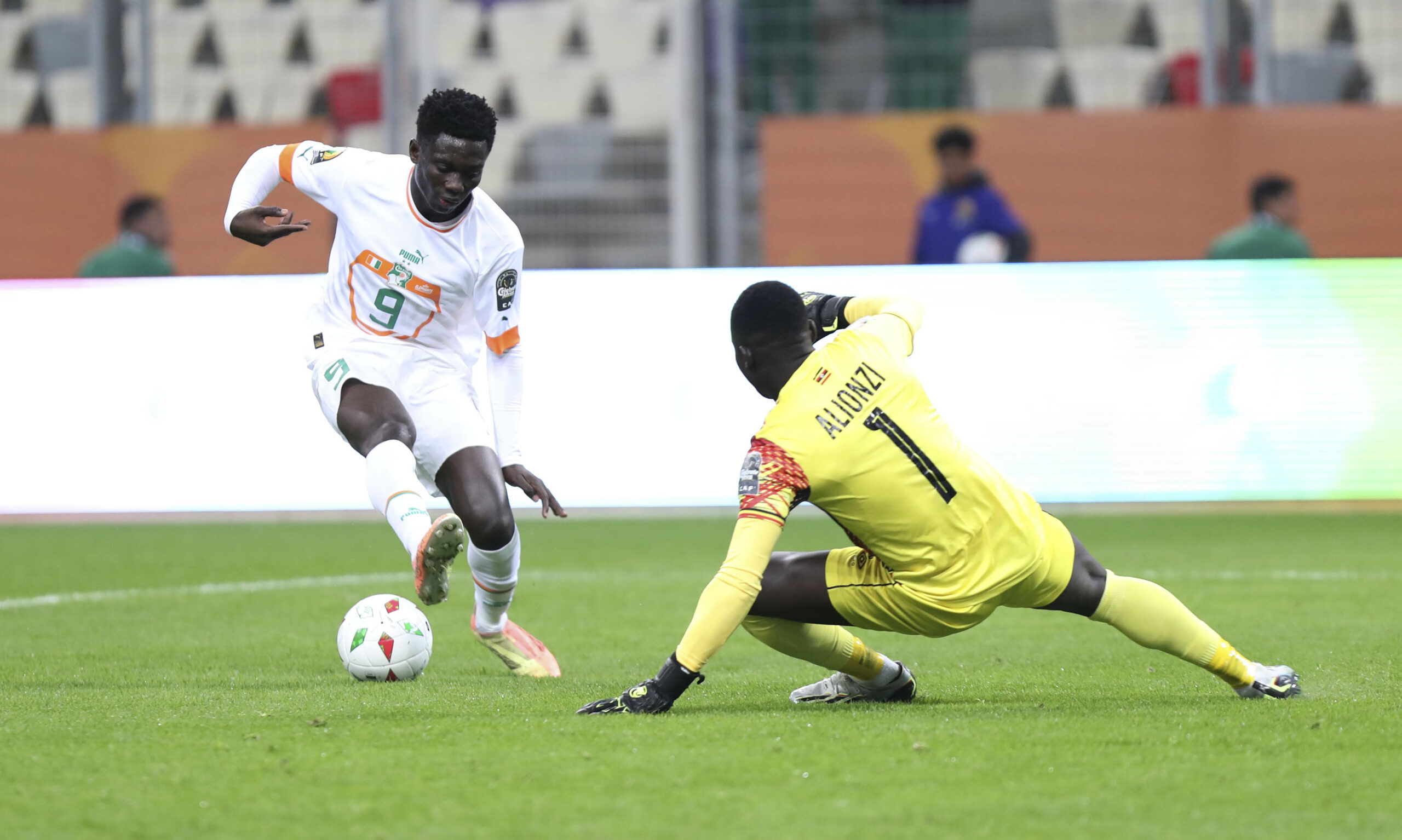 Uganda Cranes head coach Milutin Sredojevic ‘Micho’ says that his side gave their best in this year’s CHAN tournament but it wasn’t just good enough to break the knockout jinx.

The Cranes suffered a 3-1 defeat to Ivory Coast on Sunday in their last group B game that saw them bow out of this year’s tournament.

Speaking after the game, Micho first expressed his disappointment after the defeat.

“I am very disappointed due to the fact that since 2014, this was the biggest chance to progress, we finished with four points but unfortunately they were not enough for us to progress, he told the pressmen after the game.

It was another poor day for Micho’s men, who only needed a draw or avoid defeat to progress to their first ever quarter finals in this tournament.

But they failed to pass the test once again on Sunday night.

Karamoko Sankara and Vignon Ouotro scored before the half-hour mark to give Ivory Coast an early 2-0 lead.

Moses Waiswa had given Uganda the hope of bouncing back when he scored from the spot before the break after Rogers Mato had been fouled in the area.

But the Cranes backline were later caught off guard late in the second half when Kramo Koname found himself in the right place to score the third goal on the day.

But despite the loss, Micho said that his players did their best in this year’s tournament.

“I believe we have given our best in preparations, everyone was supporting us, players have been committed and their approach.

“We had the best in attacking as you can see, we had 14 chances on goal, six direct on target and seven more big chances. However that is football, it’s not what you deserve but what you get, I believe that the game result didn’t reflect what we deserved. I give credit to my players.”

Following Sunday’s defeat, Uganda once again have failed to progress past the group stages for the sixth straight time in a row.

This year, they finished fourth on four points with Senegal and Ivory coast coming first and second respectively.