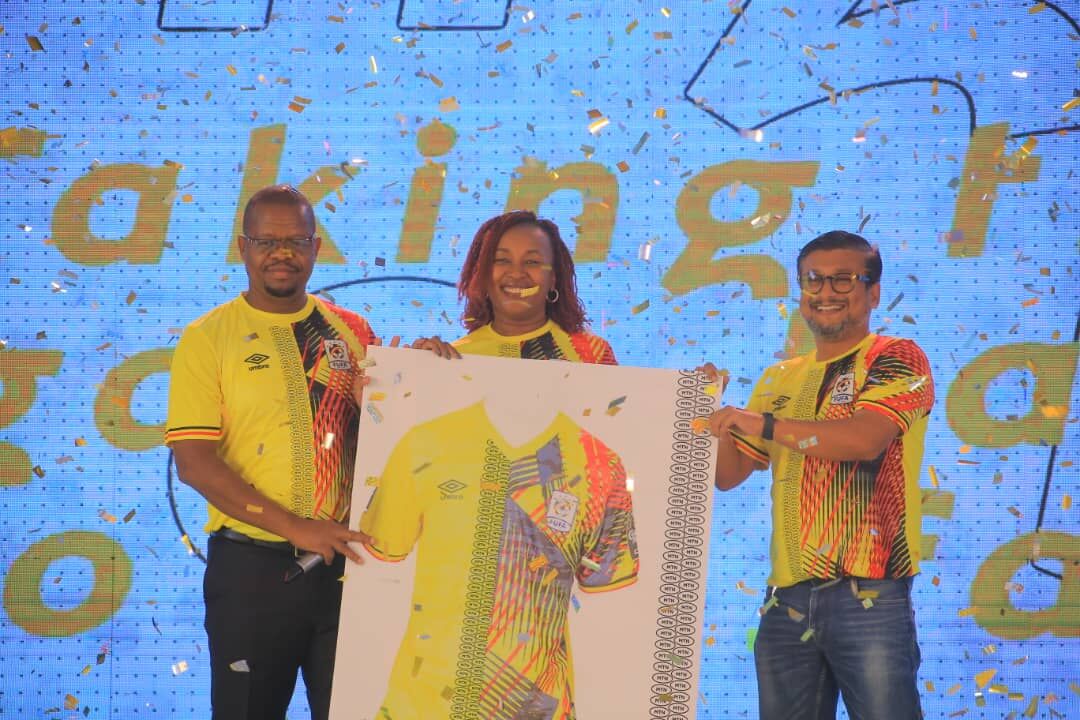 MTN are back in Ugandan football with a bang!

The telecommunications giants were on Wednesday night unveiled as the official sponsor of the Uganda Cranes.

MTN will reprise this role for the first time since 2013 when they didn’t renew their contract on expiry.

The developments were announced during a Watch Party at Serena Hotel for the Uganda Cranes’ match with Senegal at the African Nations Championships.

“As the Federation, our main objective is for the Uganda Cranes to qualify for the 2026 FIFA World Cup in United States, Mexico and Canada,” started FUFA Boss Moses Magogo.

“To fulfill this, we have entered our Junior teams into various Youth Competitions, the senior team will also take part in the AFCON qualifiers among others and we believe that the dream is achievable.

“However, there are challenges along the way that include infrastructure, a Sports Law though withing the next few weeks this will be solved, and so the other remaining bit is of course funding.”

And the new partnership comes at the right time.

“It’s an exciting time. We know what MTN can do, we know what they have done in the past. We know how they can attract fans back into the stadium and now with the current technology they can reach the fans from everywhere they are,” Magogo added.

“We believe that we can take football to everyone where they are and its not only Uganda Cranes but a number of other properties.

“They bring Excitement and engagement with the fans, I think that is an area where we have not done well in the past. Fans love their team irrespective of the results.”

Airtel has been the official sponsor of the Uganda Cranes. They renewed their deal in 2017 to give FUFA Sh10bn for four years.

Magogo on comparison, commented: “I believe this (MTN) is much bigger if you look at the figures involved, but also the experience and excitement that MTN comes along with for me is even more important than the money.”

MTN joins Nile Special, NIC, BIDCO and ECO Bank as the other Partners of the Federation.

We Want to see the energy back – MTN

MTN CEO Sylvia Mulinge says that they want to bring back the excitement back into the stadium.

“It’s a big thank you to FUFA for giving MTN a chance to be able to do what we are passionate about which is bringing to Ugandans the things that they love.

“And we know that Ugandans are passionate about football and therefore it gives us great joy as MTN to bring back the Sport they love.

Mulinge emphasized that the deal doesn’t only covers the Uganda Cranes but also covers the Crested Cranes and other programs which shows the passion that they have around the Sport.

“We are not only interested in supporting just but as well as making sure that Uganda have a chance of winning Continental Competitions and also getting to the World Cup of 2026.

“We want the Ugandans to get to experience the joy and the magic of football that we had in the golden days. We want to see the energy of the game back in, and when FUFA offered us a chance to jump in, it was a no-brainer.”