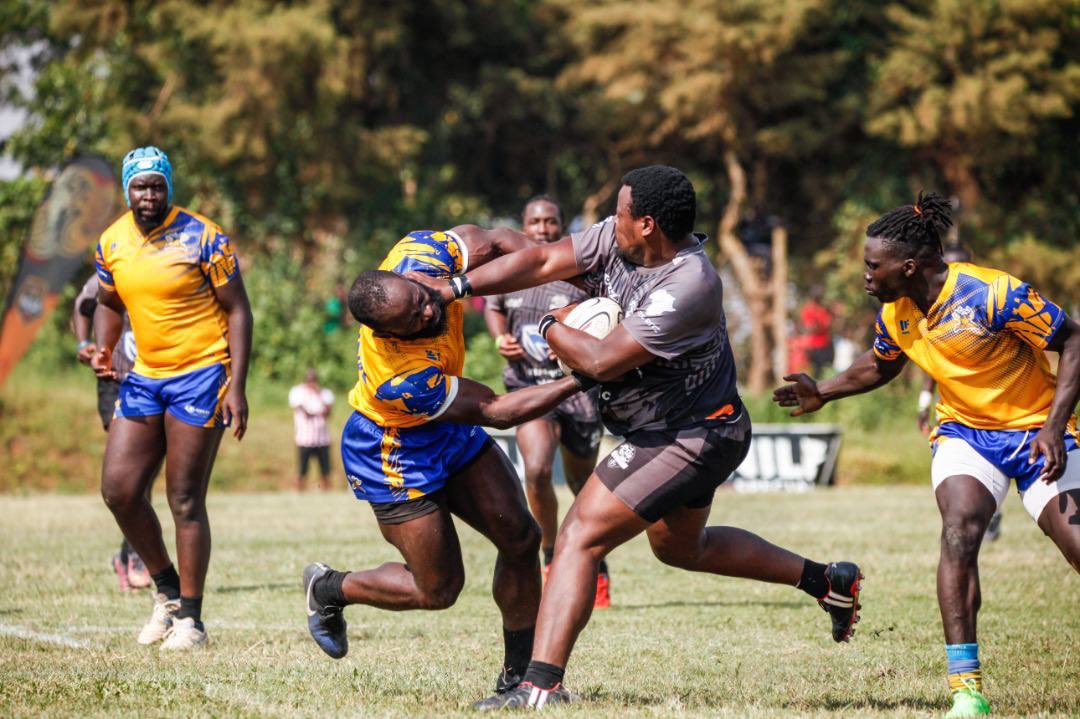 The game ended 24-18 in favour of hosts and last year’s runners up Pirates at Kings Park in Bweyogerere.

Joshua Engwau broke the deadlock in the 22nd minute to cross the line after collecting from Alex Aturinda.

Timothy Kisiga, Aturinda and Moses Olweny added a try each while William Nkore and Ivan Magomu added the extras.

Two tries from Heathens by Michael Wokorach and Norbert Okeny, Chris Lubanga (2) penalties and a conversion from Joseph Oyet proved not enough for the Heathens.

It’s also revenge served for Pirates having lost the Uganda Cup final in Entebbe against Heathens.

It’s strong to note that Pirates also lost to Heathens home and away last season, including a 28-13 defeat at Kings Park.

Pirates will be hoping that they can build from this great start going forward, as they seek for their second ever Rugby Premier League title after their maiden triumph in 2018.

They visit Rhinos in their next game on January 21 at Legends while Heathens will be at Kyadondo to face Buffaloes.

Buffaloes beat Rhinos, Rams lost to Mongers in Entebbe in the other results on the opening weekend of Rugby action.