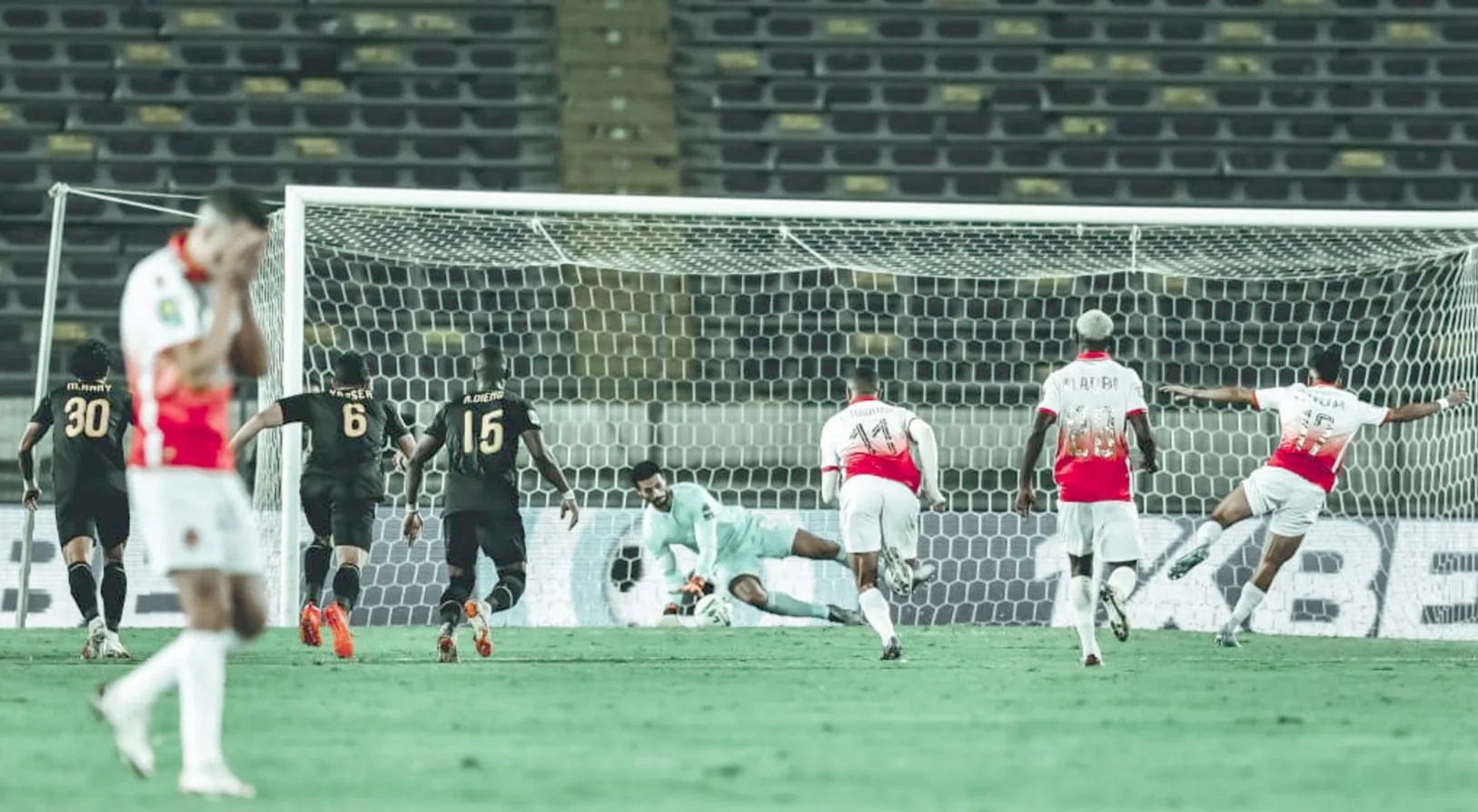 Two African clubs will take part at this year’s FIFA Club World Cup, a competition competed for by the six Continental champions and the host.

The tournament will be played in Morocco due February 1-11 2023.

Al Ahly (regarded as host) will start at the first round with a tie against Oceania’s Auckland City (New Zealand).

CAF Champions League winners Wydad, will face Al Hilal of Saudi Arabia in the second round.

Real Madrid will meet winner of the semi-final against Seattle Sounders, Al Ahly or Auckland City.

Brazil’s Flamengo will face Wydad or Al Hilal in the other semifinal.

Matches will be played in the cities of Rabat and Tangier, with Tangier hosting the opening game on Wednesday, 1 February, and Rabat, the final.

Fouzi Lekjaa, the Moroccan Football Association President, said: “This is also an opportunity to express the desire of our people and of our Kingdom to be among those willing to host football’s greatest events.”

“We’ve always had this desire, and we will continue to express it with even more determination, enthusiasm, work and development. Long live football, long live FIFA, long live the Kingdom of Morocco.”

Chelsea are the defending Champions having beaten Palmeiras (Brazil) 2-1 after extra time in the 2021 FIFA Club World Cup Final.