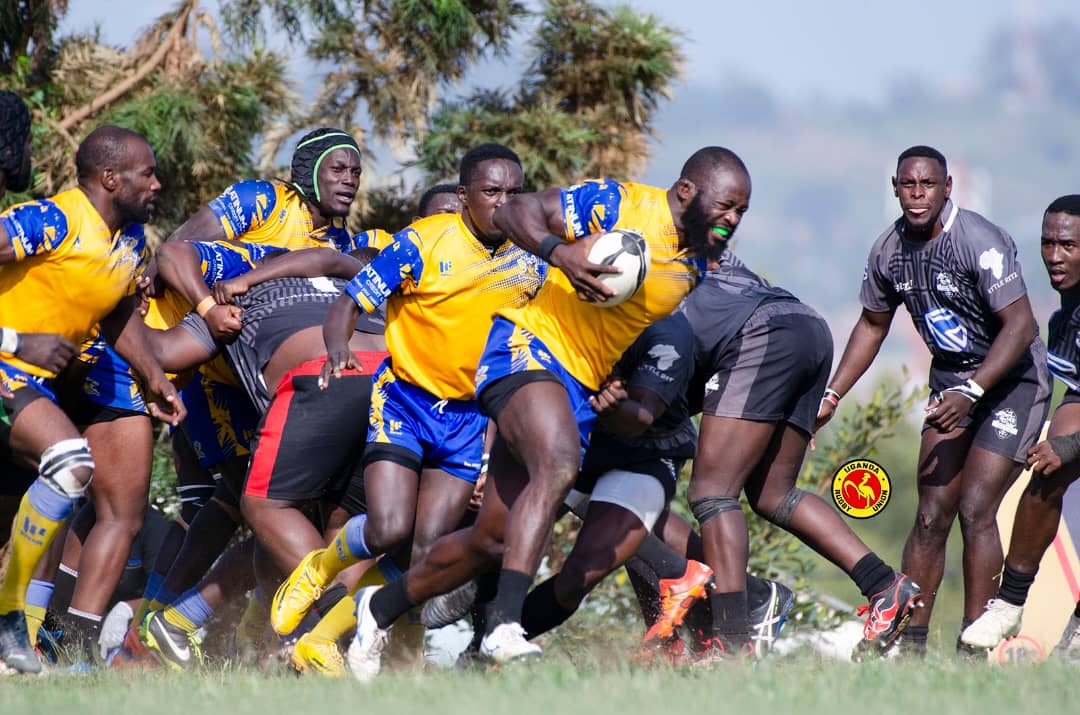 It’s 251 days since Heathens hoisted the Rugby Premier League title at Legends, in glamorous scenes after beating KOBs on the last day of the season to end the campaign unbeaten.

It might feel like yesterday, but for Heathens who want to write more history, Saturday is another day to start on a new chapter.

The Yellow Machine visit fellow title challengers Pirates at Kings Park in the opening game of the season.

Heathens beat Pirates home and away last season – Won 23-10 at Kyadondo and 28-13 in Bweyogerere.

Just recently, Heathens extended their dominance with a 20-14 win in extra time to lift the Uganda Cup against the Sea Robbers in Entebbe.

But Pirates will be hoping to put all that aside and focus on rectifying their mistakes as they seek for a better season as they go for their second title since winning their maiden in 2018.

Pirates Fly-half Ivan Magomu, speaking on the team’s preparations stated: “We have prepared well, it was abit hard given the fact that we were returning from the festivities but we picked up quite well.”

On how Heathens got the better of them, he revealed: “They were unbeaten for a reason which meant they were the better team the all of last season.. that was the only difference.”

Magomu is confident that his side can go an extra mile after finishing second last season with 77 points, 10 adrift of the champions.

“The unity, belief within the boys has us all feeling a certain type of way and that may do just the trick to see us win this season.”

Heathens come into this fixture a well oiled side after sealing a 330m deal with Platinum Credit LTD as their sponsor for the next three years.

Alex Mubiru left the scene after announcing his retirement but there are a couple of senior players who can command respect in that dressing room including Scott Oluoch who scored most tries in the league last season.

Malcolm Okello has come of age, Aaron Ofoyrwoth is expected to carry his form last year to 2023 while the likes of Joseph Oyet, Innocent Gwokto and Michael Wokorach remain reliable.

“It’s going to be a tough outing but we have been training and we are ready for the challenge ahead of us,” said Vice Captain Charles Uhuru.

“Pirates are a good team but we are ready for them.”

Coach Athiyo Muhammad and his charges will fancy their chances to get off the mark at Kings Park, but this might not be a walk in the Park.