Rugby Premier League: Cash Introduced For Man Of The Match 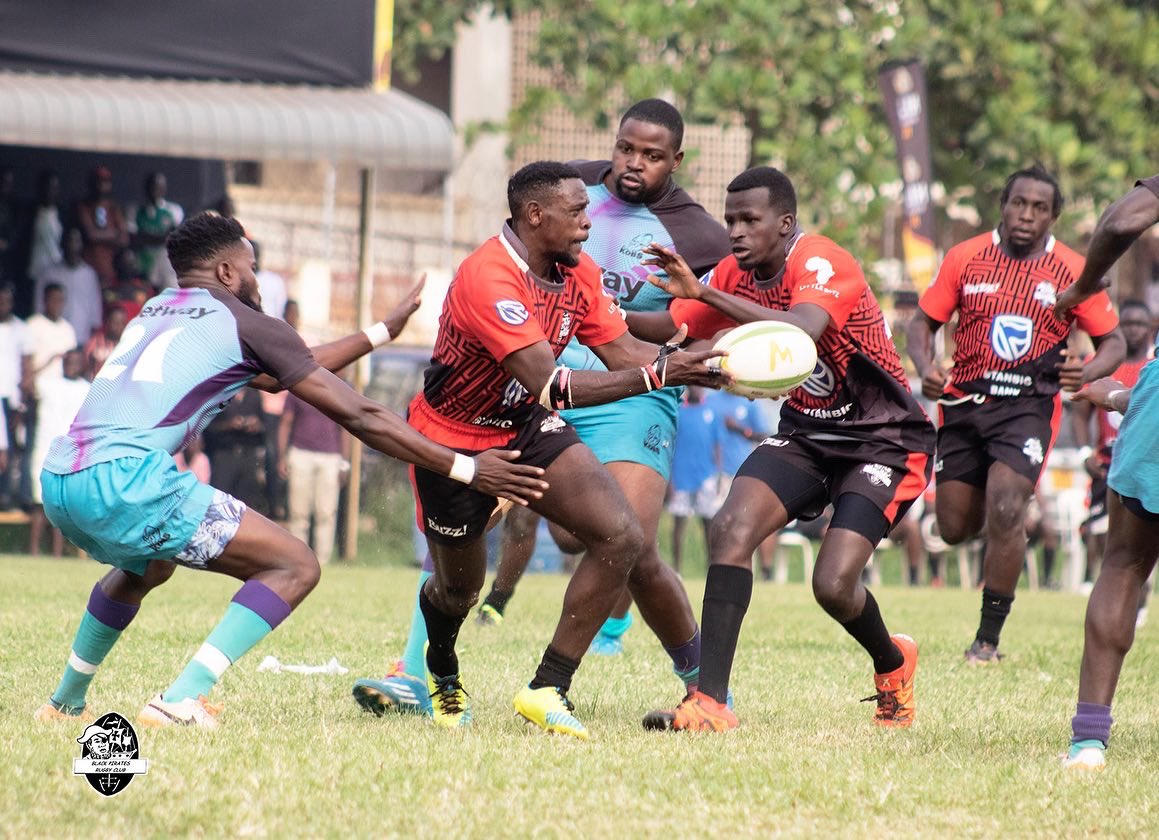 Each player of the match for all the Nile Special Rugby Premier League games this new season will earn Sh100,000, it has been confirmed.

This is music to ears of players who have since time memorial said that they deserved more than bottles of beer.

The cash prize will be followed by an accolade with both going for the player of the match, a recognition conceptualised to recognise the best performer on the pitch.

“We know that these players give everything and put their bodies on the line. It takes gut and grit to actually put up such a show,” said John Paul Ssemakula, the Connections Manager Nile Breweries Limited.

“Like we have done in the past we will continue to reward them, and this time we have put some money to it, we have put Sh100000 for every man of the match. And there is an accolade as well because we want you to be remembered as well.”

This is the latest development for the League that gets underway on Saturday.

The league is sponsored by Nile Breweries Limited who last year unveiled a hefty Sh9.8bn sponsorship package to the Uganda Rugby Union.

Then, it was revealed that Sh2.68bn will be committed to the league for three years.

Last year was a success for Uganda Rugby, especially with the National teams. The Rugby Sevens stood out as they won the Africa Cup on home soil, competed strongly at the World Cup and Commonwealth Games as well.

On the domestic scene, Heathens won the League and Uganda Cup while Jinja Hippos defied odds to win the Sevens Series.

And the league will set the tone for what promises to be another good season for Uganda Rugby.

“We are excited for the return of Rugby,” added Ssemakula.

“We are truly appreciative that the clubs put this structure (Rugby) together. They run the game regardless of the tight economy, and prepare the players to put out everything on the field. And as Nile Breweries we reaffirm our commitment towards the growth of the game.”

New URU CEO Isaac Lutwama confirmed that the Clubs will be getting Sh20m each to prepare for the season as part of the package from Nile Breweries.

Lutwama, speaking at the Leaue launch at Legends, stated: “The contract we have with Nile Breweries is incremental, We got Sh600m last year, this year they have conmitted Sh800m. They have also committed an extra Sh200m to go to the Clubs to help them deal with challenges they have had with finances.”

“We already have an agreement with Club chairmen on how we can see growth for them and potentially ask our partner to keep topping on that amount and see that we give out a better product.”

Lutwama, former Vice Chairman at KOBs, predicted this to be a ‘competitive season.’

He stated: “We recently had a non-Kampala team, Jinja Hippos, win the Rugby Sevens, and many other teams will be up for the challenge against the traditional core three of KOBs, Heathens and Pirates.

“It promises to be the biggest spectacle in Rugby yet. I am looking forward to the 18 weeks of Rugby.”

Lutwama also said that the Union has taken steps to improve on the growing issue of poor officiating.

“On top of training our referees to get better, we will now have match evidence thanks to our recent partnership with NBS Sport,” Lutwama said.

“We will gather every match video and we shall use that footage to review their (referees) performances. Even the clubs themselves, they will have access to these videos for their use and assess their own performances.

“I don’t want to say that we have an eye on these referees and I must say that they do a thankless task, no one wants to be in the middle of a spectacle where 30 men are applying violence to each other, but they are there to judge it fairly.

“While there is a window for a human error, these referees do a good task and where they err, we will ensure that there are means to assess and improve on their performance.

“This is a step the Union is taking on, I know it has been a general out-cry, but we will improve. We have seen leagues where there is VAR or TMO and still don’t get all the decisions right, but we now have to ensure that trainings are there so that they can improve on themselves.”

There has been a promise to improve the atmosphere during and after the games as the Union moves to attract and retain fans.

“We are trying to bring a third half (after the first and second halves) where fans can go in there on the pitch and also experience a great atmosphere. This will just bring back the party back into Rugby. We want to recruit more fans and also ensure that we keep the fans that we have recruited.”