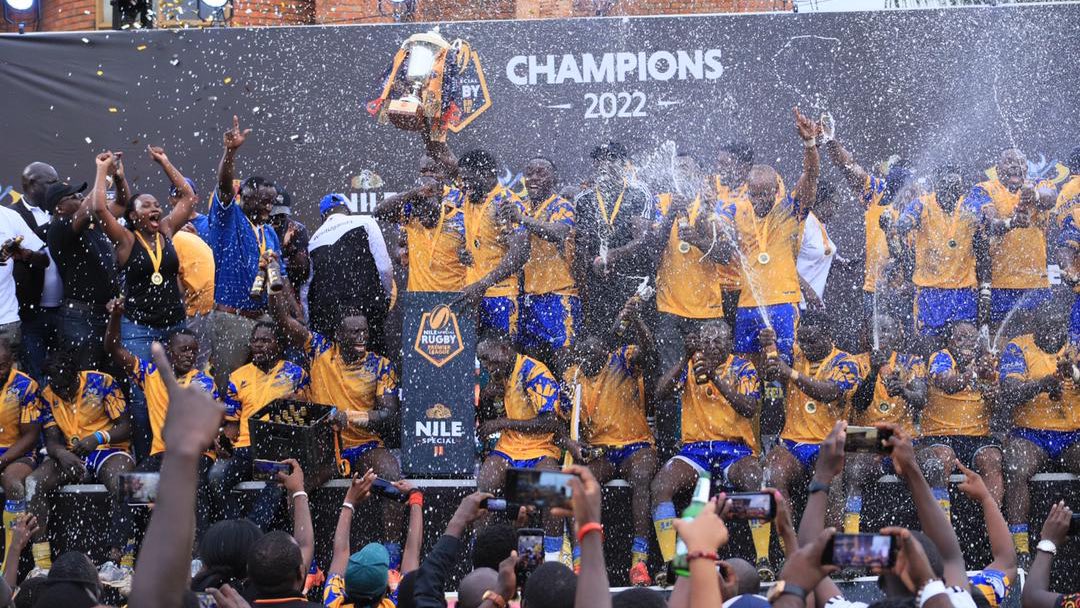 Heathens will start their title defense against Pirates as the 2023 Uganda Rugby Premier League gets underway later this month.

Uganda Rugby Union has confirmed the fixture for the season that gets underway on January 14 at different venues.

They had won the league with a game to spare going into the final match-day.

Pirates finished the season in second with 77 points while KOBs settled for third place with 72 points.

Warriors were relegated to the second division after finishing bottom of the 10-team pile, having won once in 18 games!

Walukuba are the new comers this season and will be facing KOBs at Legends.

The first round will end on March 8 while the second round will kick off on March 11 before the season climax on May 13.

Among the mouthwatering clashes to look out for; Buffaloes will face Heathens in a Kyadondo derby on January 21 on Matchweek Two.

KOBs will host Heathens on January 28 and visit Pirates on February 25 on Matchweek 7.

Match-week Seven will also have the Busoga Derby between Walukuba and Hippos.