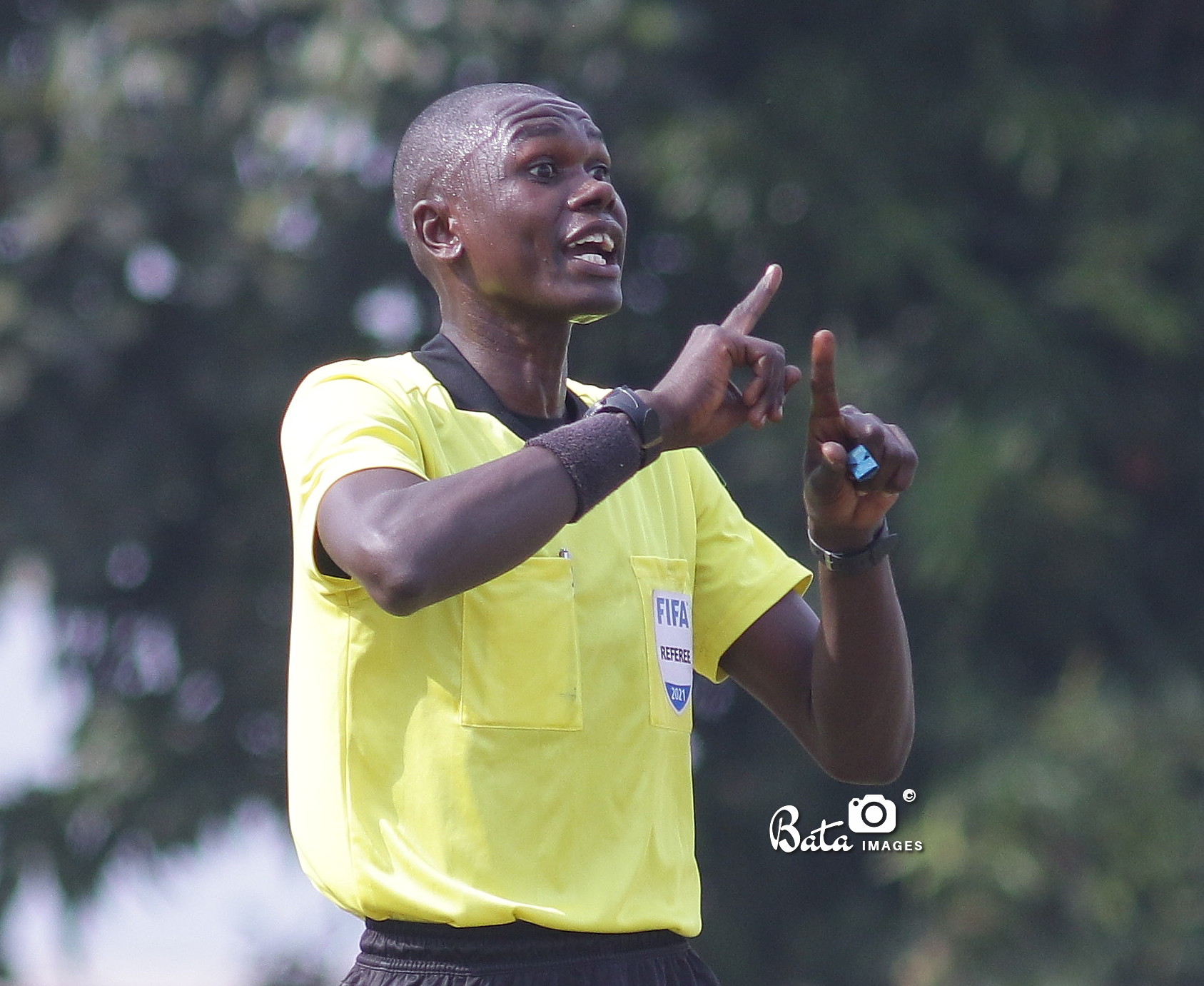 Federation of Uganda Football Association – FUFA has scraped Ronald Madanda off the list of International referees who will receive FIFA budges for next year.

For his poor officiating in the aborted Onduparaka vs KCCA game in Arua in December last year, referee Ronald Madanda was later given a six months ban.

Though served the ban until June this year, he couldn’t make it to the list again having officiated no game internationally the whole year.

Madanda has been replaced by Lucky Kasalirwe on the list a son to former referee Edris Kasalirwe.

Assistant referee Okello Dick who missed the Africa Cup of Nations as, his religion did not permit vaccination has also been removed from the list to be replaced by Timothy Gumisiriza Karusigarira.