Morocco produced another shocking result after knocking out Spain to qualify for the quarterfinals of the ongoing 2022 FIFA World Cup in Qatar.

The Atlas Lions held after a goalless draw in normal time and extra time before shooting out the 2010 Winners in penalties.

Spain were the better team from the word go at Education City Stadium but it’s Morocco who had the last laugh thanks to huge contribution from goalkeeper Yassine Bounou.

Bounou, who plies his trade in Spain with Sevilla, kept out two penalties from Carlos Solee and Sergio Busquets.

Abdelhamid Sabiri, Hakim Ziyech and Achraf Hakimi converted for Morocco, with the latter scoring the winner with a beautiful panenka.

Ronaldo who started on the bench, made a cameo late on as Portugal slashed Switzerland 6-1.

Morocco are the fourth African nation to reach the quarter-finals at a World Cup.

For Spain, who left out Man United goalkeeper David De Gea, bundle out an early stage once again. They were eliminated by Russia in 2018 while they failed to make it out of the group back in 2014. 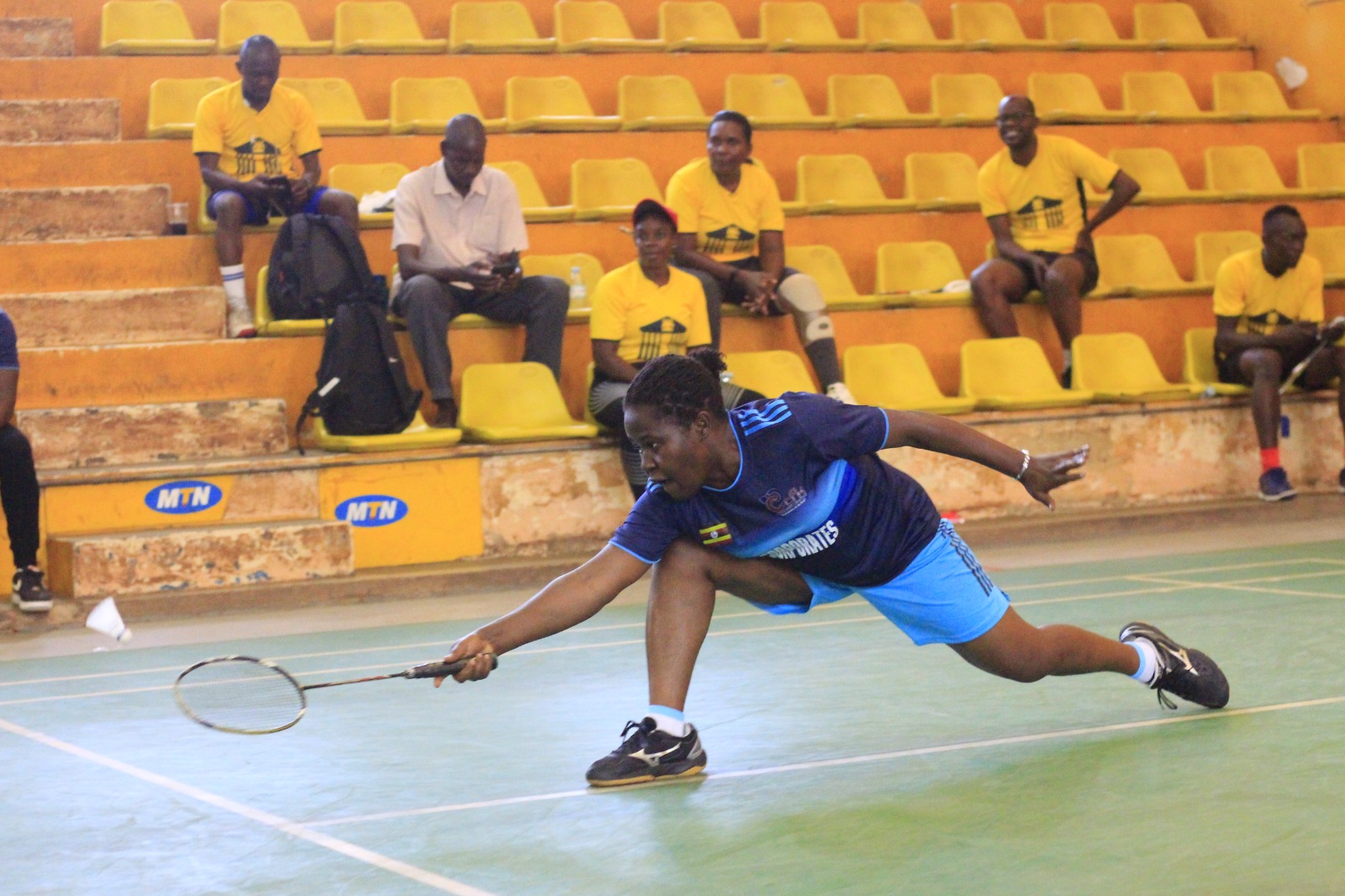 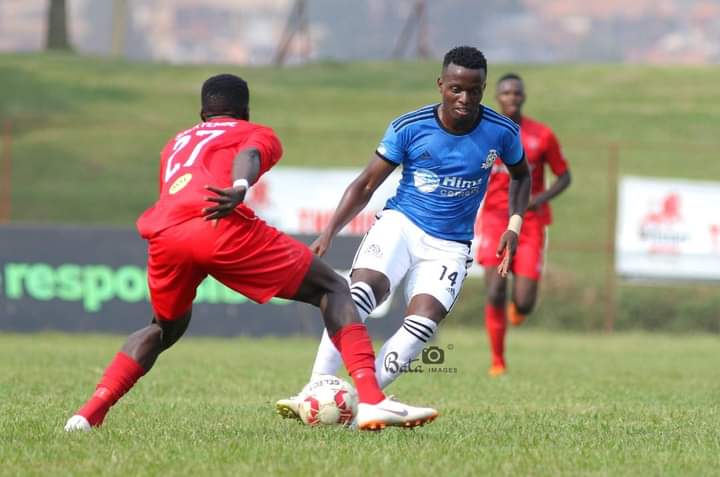 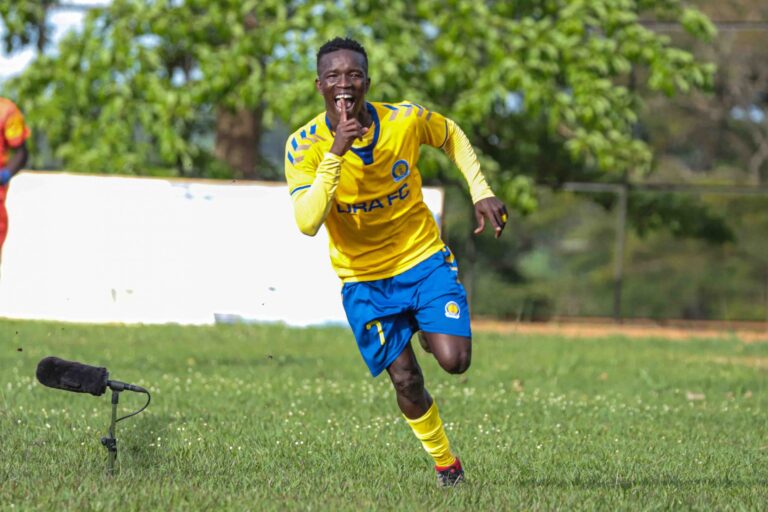 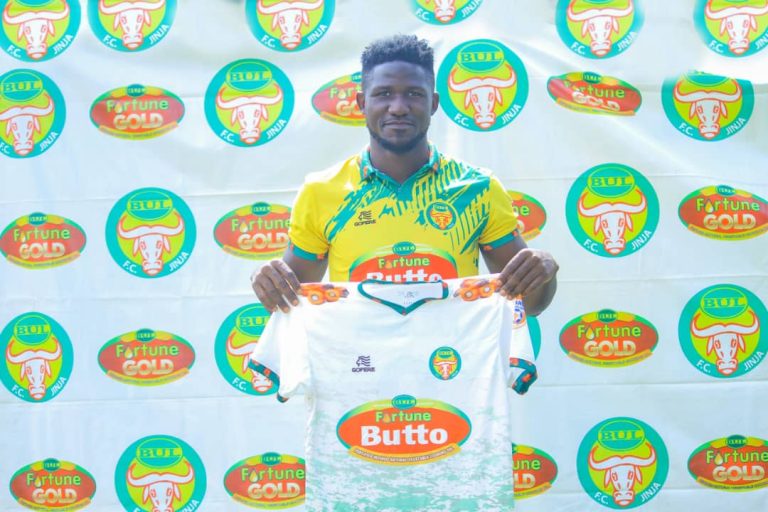 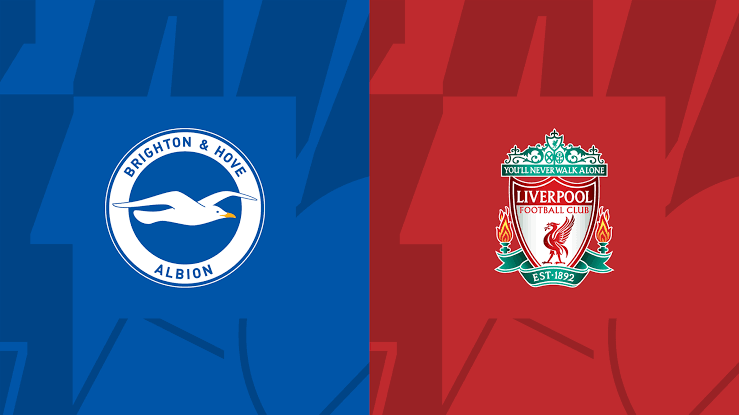