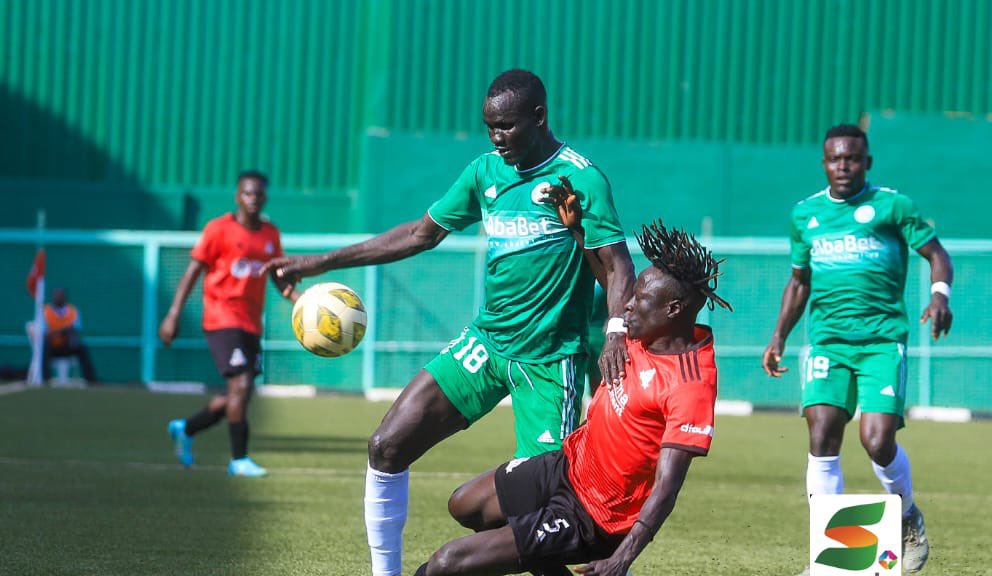 Vipers eased past Onduparaka with a commanding 4-0 victory in a league game played at St Mary’s Stadium in Kitende.

The Venoms, who came into the game on the back of a 1-0 loss away to Gaddafi, returned to winning ways and stormed the summit.

Milton Karisa was outstanding, scoring the fourth and was involved in the opening three scored by Bright Anukani, Karim Watambala and Ibrahim Orit.

He beat Denis Ojara with pace on the right flank to deliver a low cross for Karim Watambala who’s shot was blocked by Alex Adriko’s hand for the referee to point to the spot.

Watambala wanted to take the penalty ahead of first choice Anukani, before Karisa handed the ball to the latter who coolly converted.

And a minute later, Karisa led Vipers explosion forward and once again found Watambala who this time sent it into the top corner.

The Winger assisted Orit who fired in from the outside to give goalkeeper Mathias Muwanga no chance.

Karisa later found his own, chasing on a through ball before putting an icing on the cake with a beautiful finish.

Vipers were good value for the result and could have won by a better margin; Karisa was twice denied by the keeper while Muwanga dived low to keep out a Watambala rocket.

Onduparaka barely played with conviction, and rarely asked questions at Vipers goal. Gaddafi Gadinho sent his freekick into Fabien Mutombora’s hands while Ojara skewed his header off the target.

It’s work cut out for new coach Steven Bogere whose side remain rock-bottom with just two points in 11 games.

What Next – Vipers visit Express on December 13 at Wankulukuku while Onduparaka will play their first home game at Greenlight Stadium this season when they welcome Maroons on December 11.