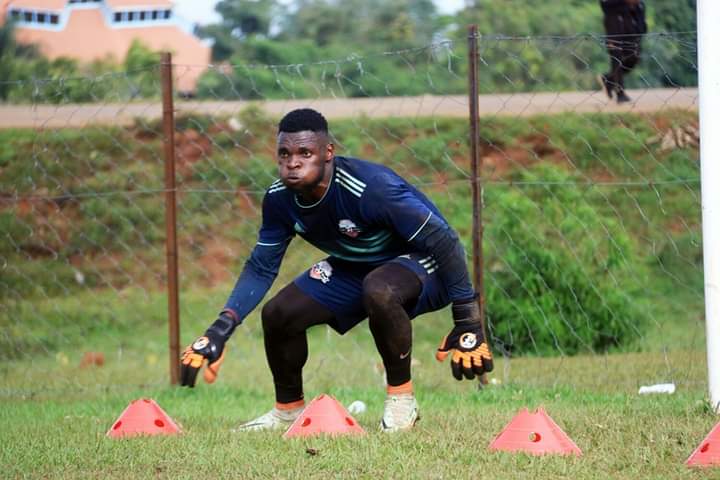 Kitara FC will be seeking to bounce back to winning ways when they welcome Calvary FC at Masindi in a Fufa big league game.

The Masindi based club suffered a 1- 0 loss to Kataka last week on Thursday at Njeru, one that subjected them to their first defeat of the season.

That loss also dented their chances of extending their lead at at the top and they remained on 13 points, level with second placed NEC FC.

Back at home, they will have sights on more points to stretch their lead at the top.

Against Calvary, they face a side that has struggled since the start as they sit fourth from the bottom with just six points.

The club has reported no injury and suspensions and this will give head coach Mark Twinamatsiko more options against Calvary.

Their forward Patrick Kaddu, who is the leading top scorer with seven goals so far will be tasked to lift up his side on Thursday.

Meanwhile, the visitors, Calvary will be seeking to end their winless streak when they take a visit to Kitara on Thursday.

The Yumbe based club have had a low start this season as they have picked only one win in their opening six games.

One win, three draws and two losses sums up how poor Calvary have been since the start.

And they sit in the 13th position, with just six points from as many games.

Against Kitara, they face an hungry side that is seeking to extend their lead at the top and as well return to winning ways.

A big test awaits Calvary and they will need to be at their best if they are to pick any positive result away from.