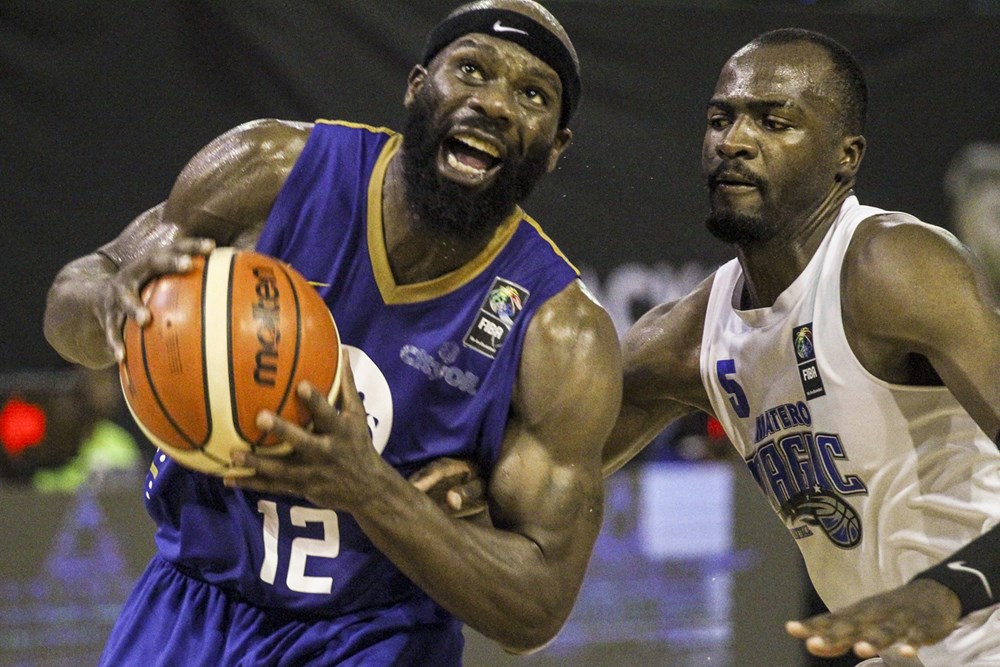 City Oilers beat Zambia’s Matero Magic 83-73 to confirm a place in the semis of the Division East at the ongoing Elite 16 of the Basketball Africa League qualifiers in Cape Town, South Africa.

It’s the second win for the Oilers who opened the campaign with a 71-59 victory over Madagascar’s COSPN on Monday.

Falando Jones and Germaine Roebuck led the way with 26 and 24 points respectively as the Ugandan representatives sailed through.

The trio of Titus Lual Odeke, Ngor Barnaba and Uche Nnamdi added nine points each for Mande Juruni’s side.

Saul Phiri (18), Chongo Chona (16) and Douglas Kanduru (12) scored in double figures in a losing effort for the Magic.

It’s also a second win for Oilers against Matero in these qualifiers, having beaten the side in Road To BAL phase last month in Dar Es Salaam.

After a 17-17 first quarter, Oilers turned the switch in the second quarter which they won 26-8 and never looked back from thereafter before sealing a 10-point game.

Oilers will now face Ferroviário da Beira of Mozambique, who have also won their two games, to determine the top team in the group ahead of the semis.

At the semis, Oilers will face a team in the other group that has NBA Academy, Urunani (Burundi), KPA (Kenya) and hosts Cape Town (South Africa).

A win at the semis will guarantee a ticket to BAL for Oilers for the first time in the club’s history!