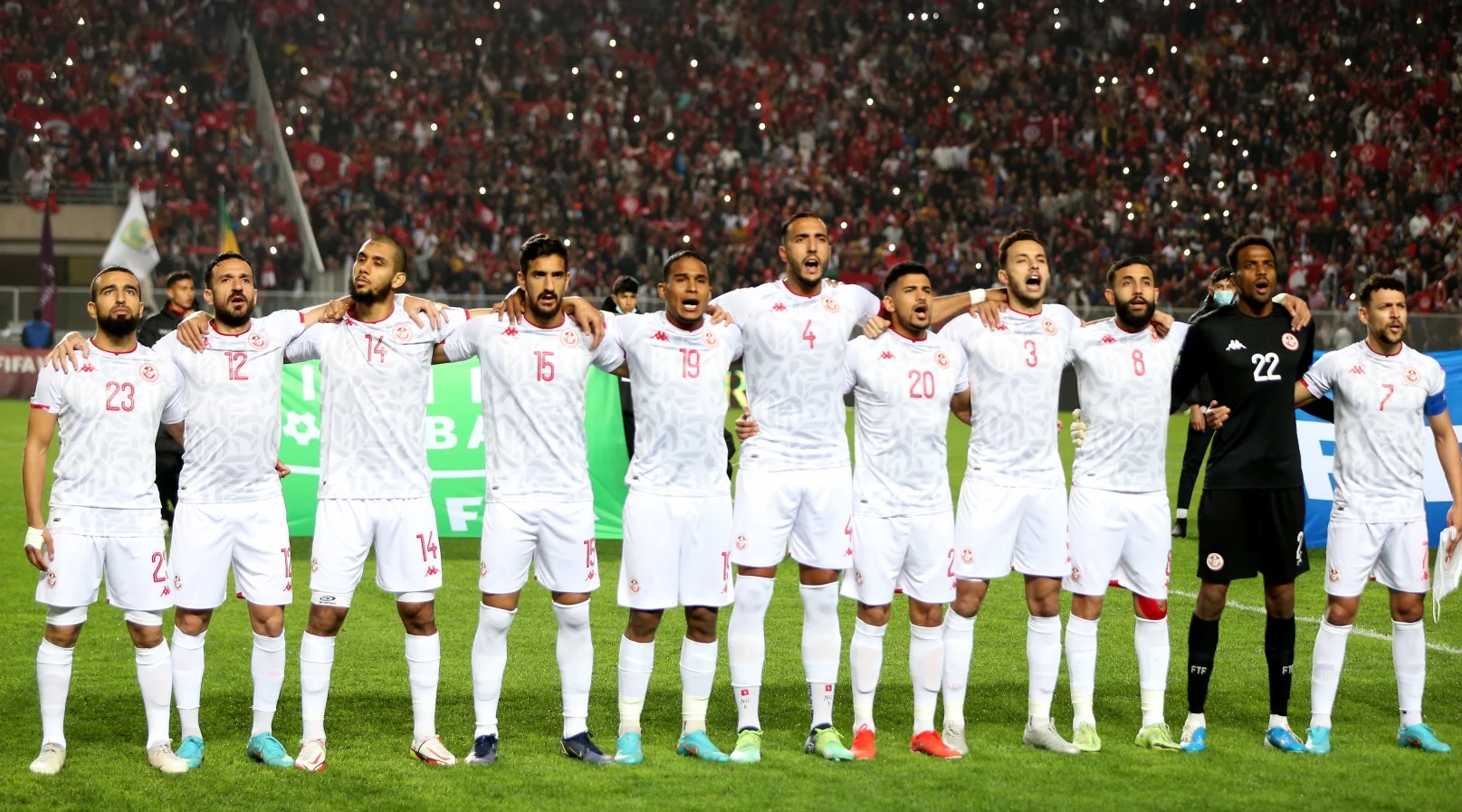 African side Tunisia picked a point off Denmark in their 2022 FIFA World Cup opener in Qatar.

The Group D clash ended goalless in a thrilling encounter held at the Education City Stadium in Al Rayyan.

Tunisia almost lost it in added time but survived a 95th-minute VAR check for a penalty after Yassine Merriah looked to have handled the ball in the area.

But referee Cesar Ramos stuck to his initial decision after checking on the monitor, much to Tunisia’s delight.

And Tunisia coach Jalel Kadri commended the fans after fulltime: ﻿”We know the crowd is very important for us. It’s always very important mentally, it gives us a great lift, and I’m looking forward to seeing the fans continue to do that. It really helped us in terms of our game.

“I should commend my players. Maybe we just lacked a bit of efficacy on the ground. We should have capitalised on the chances to have a better result.”

Both sides had chances to put away the game but failed to find a breakthrough, with Mohamed Drager seeing his effort deflected before Kasper Schmeichel denied Issam Jebali.

It’s a point earned for Tunisia against a better Denmark side and will fancy their chances against Australia who lost 4-1 to defending Champions France.