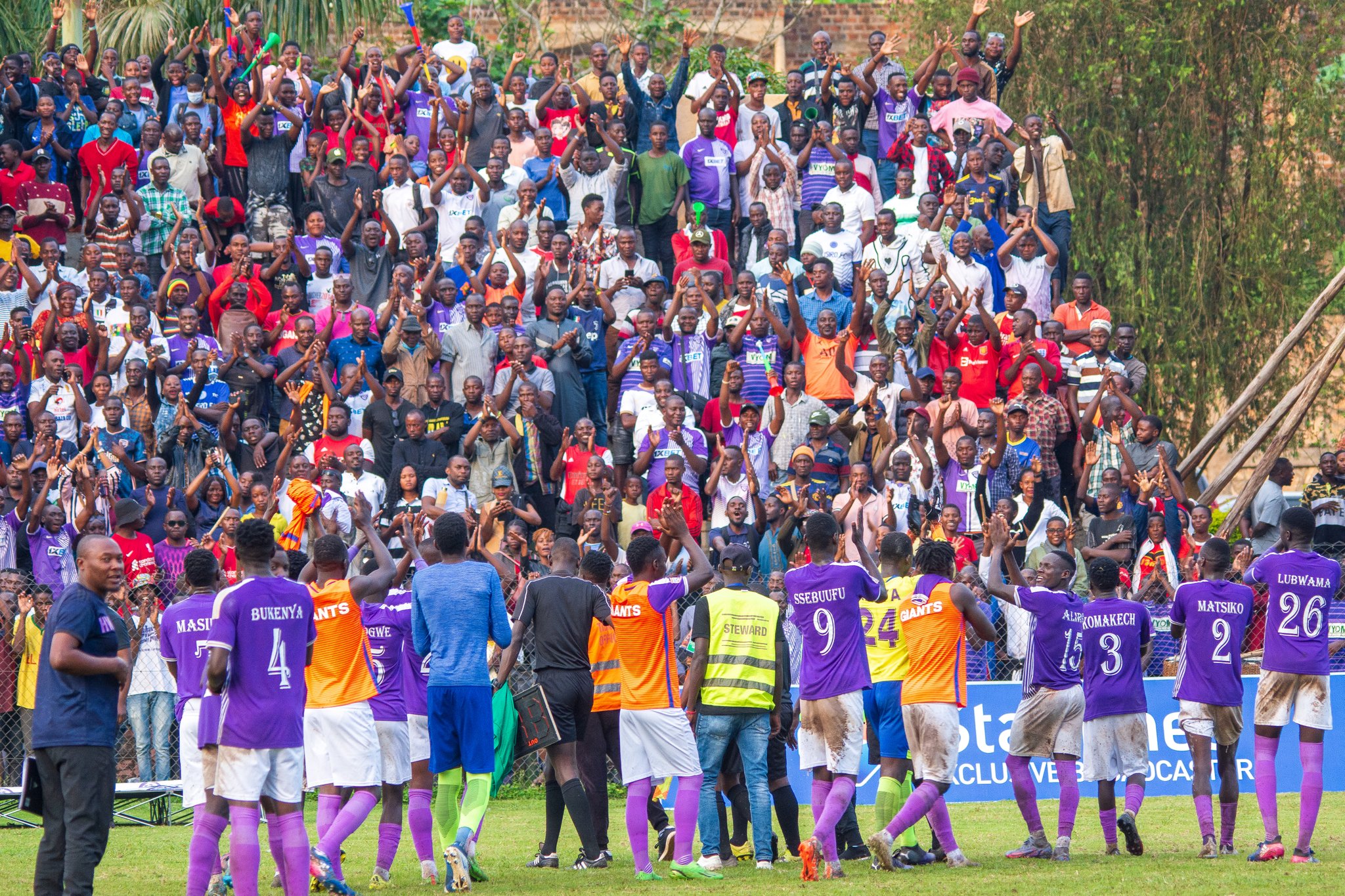 Troubled premier League side Onduparaka FC will be hoping for glory when they host flying side and current table leaders Wakiso Giants in a league game on Wednesday at Bombo.

It’s been a terrible time for Onduparak, who started the season on a negative and have endured their worst ever start ever since joining the Uganda premier League as they sit rock bottom and are winless in seven games.

One point, four losses and only three draws sums up how poor the West Nile based club have been since their first game this season.

And they come into Wednesday game having suffered a 2-1 loss against Bright Stars at Kavumba, one that subjected them to a fourth defeat on the bounce.

Against Wakiso Giants, they host a flying side that are current table leaders who are yearning to keep their leadership at the top.

That aside, despite facing another tricky side, Onduparaka must stage a more better performance if they are to avoid early relagation scares this season.

Meanwhile the visitors, Wakiso Giants, will be seeking to extend their lead at the top when they take a visit to Bombo.

The Purple Sharks have enjoyed a good start into this season as they are currently on top with 17 points after eight games.

And that has not come as a surprise. They have picked five wins, including their 2-1 win over SC Villa, registered two draws and suffered one loss to sum up how good they have been so far.

Adding on that, the John Ayala coached side have showcased free flowing football against each opponent they have faced this season.

They come into the Onduparaka game, having picked a 2-0 win over Gaddafi at home, thanks to goals from Sharif Kimbowa (penalty) and Rahmat Senfuka.

On Wednesday, they will have sights on more points, against a wounded Onduparaka side so as to extend their leadership at the top.

This season, their youngster Ibrahim Kasule, who has been a shinning star for the Giants will be tasked once again to rise up to the occasion.