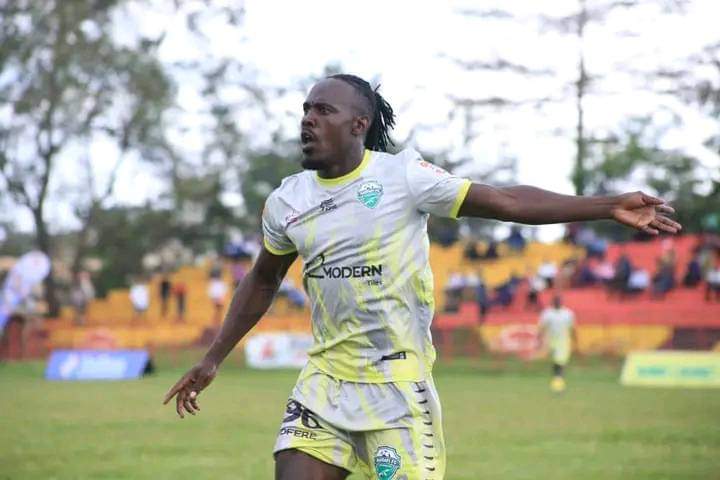 Team News
•Gaddafi FC welcome back captain Andrew Waiswa who missed their previous game due to suspension.
•They will miss Ronald Bithum and Sadiq Ssekyembe who are still nursing injuries.
•Arua Hill will miss the services of Richard Matovu who is serving a red card suspension after being sent off during the Villa game.
•They will miss Innocent Media who is undergoing his final UACE exams.

Gaddafi FC will host Arua Hill in the Uganda Premier league encounter at Kakindu stadium in Jinja as both sides are eager to bounce back to winning ways.

The Soldier Boys lost their last league game 2-0 against Wakiso Giants and will target maximum points against struggling Arua Hill at Kakindu stadium.

Gaddafi haven’t yet had the best performance in the league but have managed to avoid defeat at home with their previous home game being a 3-0 win against Bright Stars.

The Wasswa Bbosa coached side is eager to fight for maximum points as they look to bounce back to winning ways in front of their fans at home.

Arua Hill had a better start in the league as they managed to avoid a loss in their first four games, winning three consecutive games and picking up a draw but they went on to struggle for form in their last three league games.

They sit in the eighth position with just 10 points from the seven games they have played.

Arua Hill will be seeking to pick their first victory against Gaddafi FC as both sides have met each other twice with Gaddafi who won at home before drawing on the road.