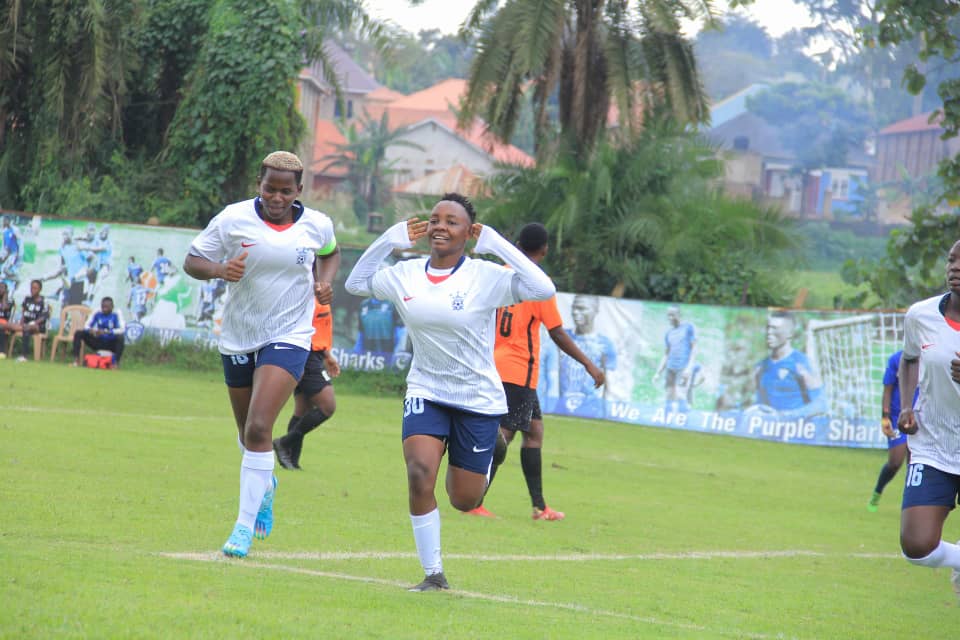 A first half goal from Margret Kunihira ensured that the Kabojja based club extended their good start.

It was the ninth win out of nine games for Kampala Queens and they moved to 27 points, eight points above second placed Uganda Martyrs.

For Rines, they suffered their 6th loss of the season and they remain second from the bottom after the end of the first round.

On Sunday, Kampala Queens, who have been brilliant since the start of the season, showed early intent to score first.

And it paid off in the 8th minute of the game through Kunihira, who benefited from Shamirah Nalugya’s through pass to put the ball into the back of the net.

Kampala Queens could have scored more before the break but both Nalugya and Elizabeth Nakigozi were all denied on different occasions.

After the break, there was literally nothing from both sides as they barely created clear cut chances on goal.

“Am very happy for today’s performance we have kept the un beaten run. This has been our target for the first round. I thank our coaches for the great preparations and hopefully we can continue like this in the second round, Nalugya told the pressmen after the game.

Victory ensured that Kampala Queens extended their un beaten run in nine games so far this season. They moved to 27 points, 8 below second placed Uganda Martyrs, who are leading the chasing pack.

The league will take a break and the second round will return in February next year.