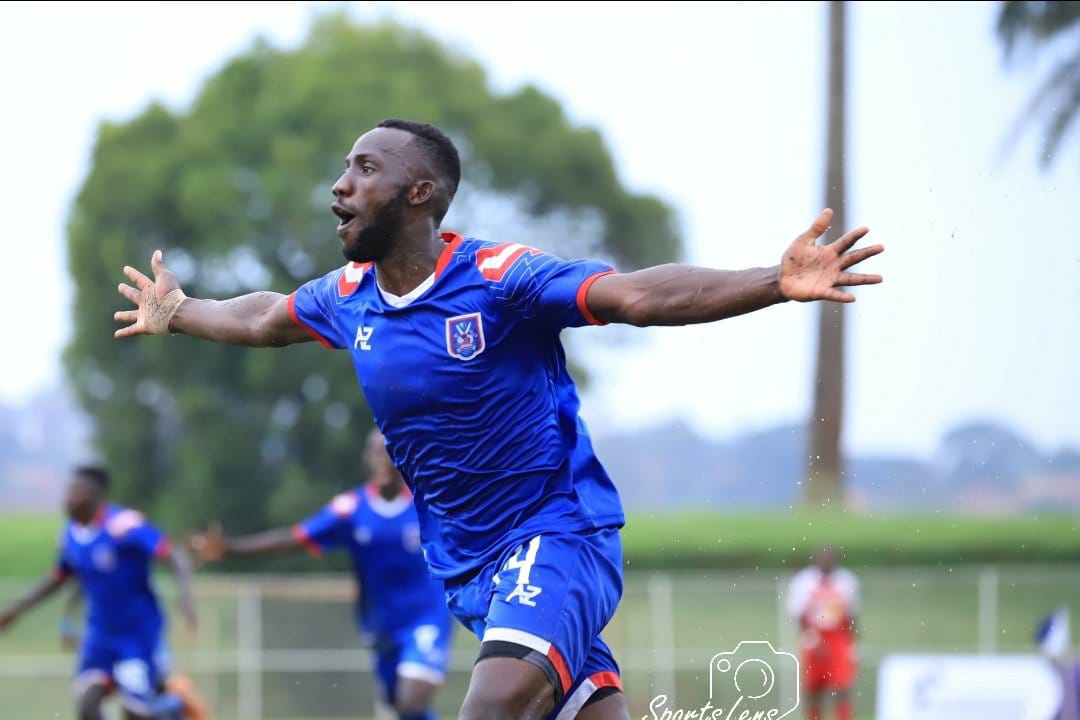 SC Villa picked a narrow 1-0 win over Arua Hill in a league game held at the Barifa Stadium in Arua on Saturday.

Charles Bbale’s scored the all important goal from the spot in the 49th minute after Arua Hill’s left back Richard Matovu handed the ball in the area only to be shown matching orders.

It is a big result for Villa, who were recently deducted two points and two goals following their hooliganism acts in their game against Wakiso Giants. They now move to 14 points in the fourth position after 8 games.

For Arua Hill, their woes continued as they suffered a third straight defeat in a row. They now remain in the 7th position with 10 points.

Playing at home, Arua Hill dorminated the opening exchanges and they missed a couple of chances before the break.

Gaddafi Wahab sent his free wide, Rashid Kawawa saw his effort deflected for a corner while Ivan Eyam and Richard Matovu were all denied.

After the break, Villa were awarded a penalty with four minutes into the second half after Matovu blocked Sheif Batte’s effort in the area with his hand only to be shown matching orders.

From the resultant kick, Bbale made no mistake to put the ball into the back of the net and his goal could later turn out winner.

Despite conceding, Arua Hill, who were dorminant on the day once again failed to break a compact Villa side.

Wahab was denied from a free kick, Rashid Toha’s and Bright Vuni all came closer from set pieces to sum up a frustrating evening for the Kongolo Boys.

In the end, Villa held on and defended tirelessly to pick a needed win away from home.

Victory ensured that Villa moved to the 4th position and also picked their fifth win of the season.

For Arua Hill, they suffered their first home loss of the season and as well a third straight defeat for Livingstone Mbabazi’s men.

What Next – Arua Hill will visit Gaddafi FC on Wednesday 23rd this month in Jinja while Villa will host KCCA FC on Friday 25th at a venue yet to be communicated following their ban from hosting games with Kampala, central and Buganda regions.