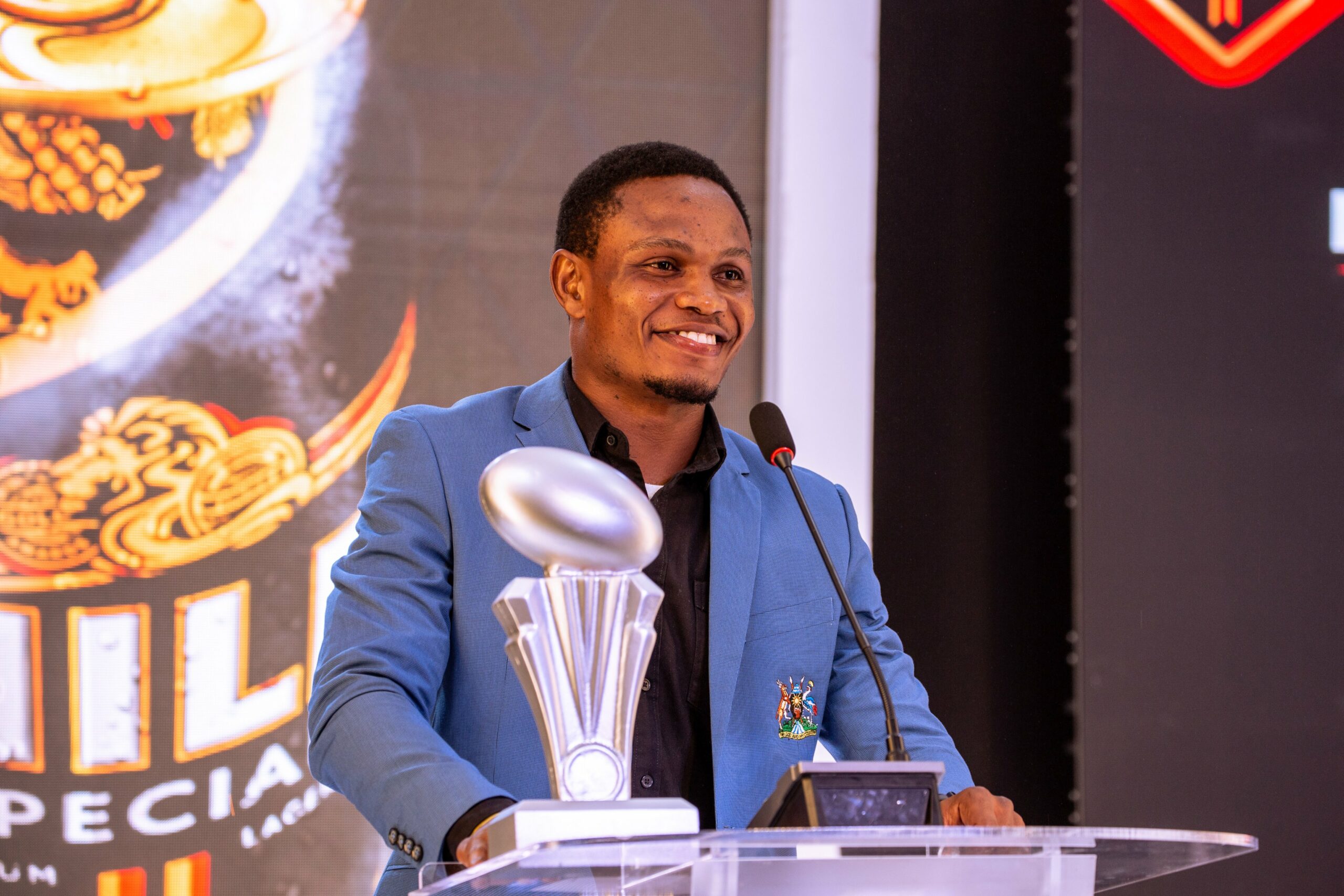 Adrian Kasito was named the best player of the season at the 2022 Uganda Rugby Awards held on Friday evening at Serena Hotel in Kampala.

Kasito of KOBs beat favorite Aaron Ofoyrwoth who had guided Heathens to a 15s league title.

Both players were however equally influential for the Uganda Sevens at the Commonwealth games in Birmingham and World Cup in Cape Town.

Ivan Magomu (Pirates) and Jacob Ocen (Jinja Hippos) were the other two nominees for the MVP gong.

“This means a lot to me, I don’t think it’s easy against the best in the country, personally I am happy about the win but I think everyone who was nominated deserved the award,” Kasito said afterwards.

“I give this to my teammates, coaches and fans who have been there for us. I couldn’t have gone this far without them.

“Awards are a good motivation to players, it’s these small things that get us going.”

The event was well attended and organised with top dignitaries including State Minister for Sports Peter Ogwang and Government Chief Whip Hamson Obua.

Ogwang said that Uganda Rugby Union is one of the most organised Federations, and said that Government is committed to support them. He also stated that Rugby deserves to get more funding because they qualified the team to the World Cup.

He added that will be with the Uganda Sevens in Dubai for the the HSBC.

The Minister who commended Sponsors Nile Sponsors, confirmed that the new home for the Uganda Rugby Cranes will be Namboole, who’s first phase will be completed in six months time.

*Referee of the Year – Ronald Butimba