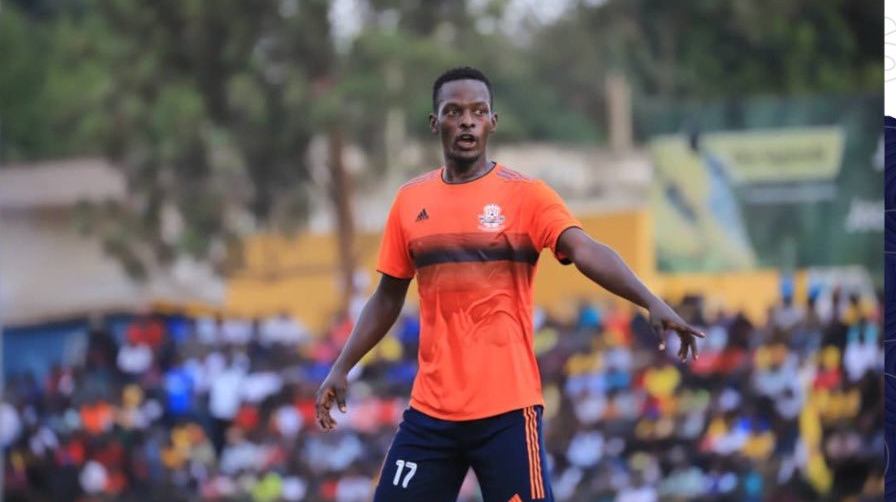 The FUFA Competitions Disciplinary Panel slapped UPL side Blacks Power FC with a fine after acts of hooliganism in a recent league game.

It is said that during Blacks Power game on 11th this month against Vipers SC at Akii-bua Stadium, the home fans went violent after the game.

The incident that sparked the ugly scenes was Ashraf Mandela’s penalty that decided the game as Vipers picked a 1-0 win away from home.

Mandela’s kick kissed into the inside post of the goal-frame before rebounding out, and a couple of home fans were left thinking it was not a goal.

The Competitions department has decided to fine the club Sh1m which must be paid to the FUFA account without fail.

The Club has been given a suspended sentence, where they will be deducted two points and two goals from those already accumulated if they repeat the same offence.

The statement from the Competitions department reads:

“A suspended two points and two goals deduction which shall be automatically deducted from those that the club shall have accumulated should the actions of hooliganism occur again.

“A cash fine of UGX 1,000,000 (Uganda Shillings One Million) to be paid into the FUFA bank account and bring proof of payment of the same to the committee. The fine is to be paid within fifteen (15) days from receipt of this decision that is by 3rd December 2022.

“The club is directed to keep its fans in order as stated in Article 31(10)(F)(III) to stop putting the game of football into disrepute.
Should the club fail to heed to the sanction above, the CDP shall be constrained to take stringent disciplinary measures against it.”

Following the above decisions, Blacks Power become the latest victim for hooliganism after SC Villa, who were deducted points recently and banned from hosting games within Kampala, central and Buganda regions.

Busoga United and Gaddafi FC are also expected to receive their ruling in the next few days. Busoga fans protested in their game against Express at Kakindu while Gaddafi coach Wasswa Bbosa and his players misbehaved at Kabaka Kyabaggu against Wakiso.