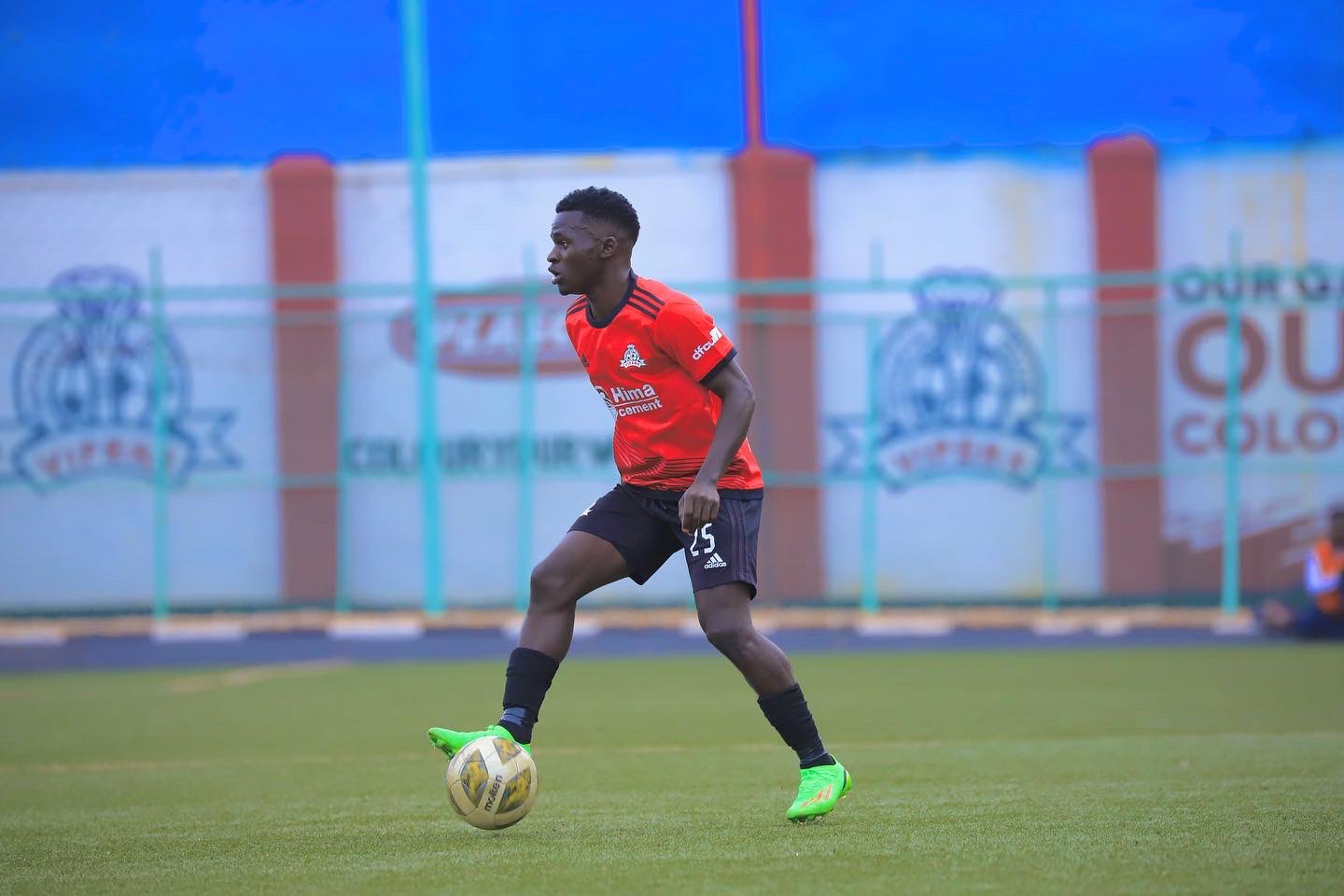 Vipers will be eyeing a third straight win when they welcome wobbling UPDF in a league game at Kitende.

The Venoms have picked maximum points in their last two league games, edging Blacks Power and Arua Hill 1-0 in both games.

And the visit of UPDF hands Coach Robertinho a good chance to secure another win in front of the home crowd as the side looks to climb more places high up the table.

Currently, Vipers are sixth with 11 points and can finish the day on joint top if Wakiso Giants blunder against Gaddafi.

Against UPDF, they face a side that is desperate for points but devoid of confidence having lost three on the trot.

But Brian Ssenyondo’s side have fresher legs with their last action coming on November 9 when they lost to KCCA 1-0 at Bombo.

The Army side, whose only win this season came against Busoga United, are third from the bottom with five points.