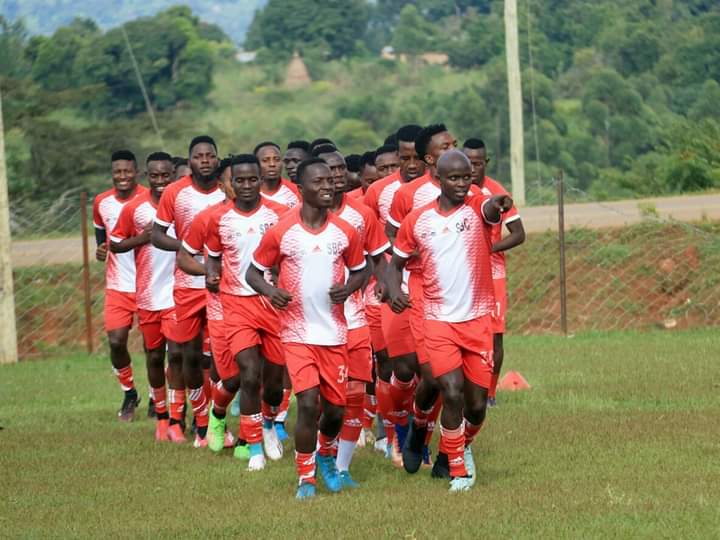 Big league action returns as top of the table leaders Kitara FC visit wounded Kataka at the FUFA technical centre in Njeru as they seek to extend their unbeaten run.

Kitara FC are yet to lose a game in the league despite dropping two points in their regional derby against Booma FC.

They have had a perfect run of performance winning three games in a row and scoring the highest number of goals in the league (14 goals).

Kitara FC assistant coach Dennis Kiyimba is aware of the damage Kataka may cause but has maintained confidence in his side to pick maximum points away from home.

“We are facing a side that is coming off a defeat but that does not mean they will be sidetracked. We are equally ready, have confidence and will not be distracted whatsoever because for us each match is like a final,” said Kiyimba.

Kitara will be looking for their first victory against Kataka having only managed to pick a point in a 1-1 draw at their home last season, they went on to lose 6-1 in Mbale.

They will have to bank on their high performing forwards Patrick Kaddu, Edison Agondeze, John Wesley Kisaakye and Moses Sseruyide who have been so instrumental in their performances contributing to the 14 goals they have scored.

Kataka are eager to bounce back to winning ways after losing their previous game which saw them go down 3-1 away against Mbarara City.

They also lost their last home game in a seven goal thriller 4-3 against Ndejje University.

Kataka have only managed to pick two wins and lost the other three games they have played which has seen them sit 14th on the log.