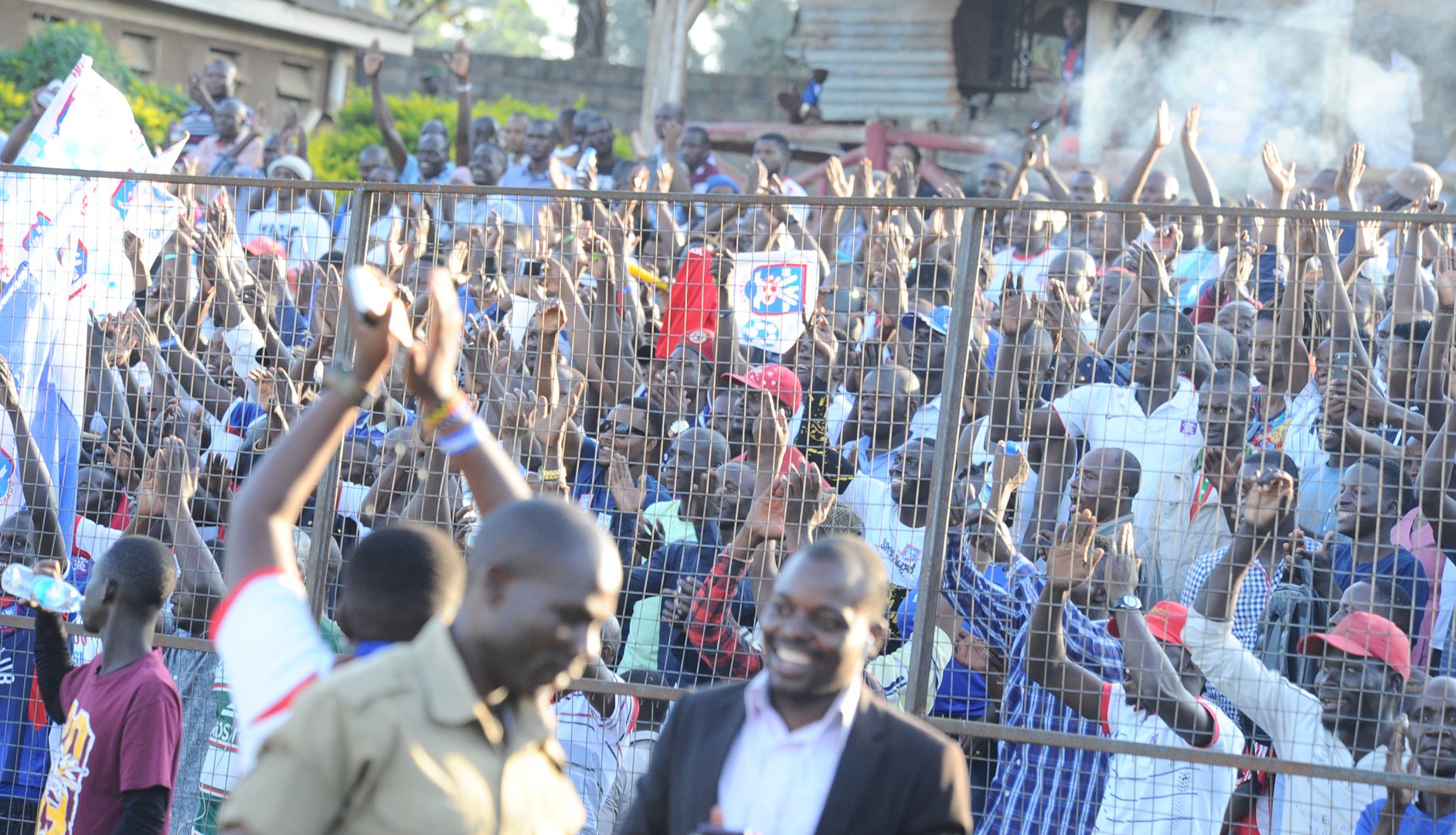 Uganda Premier League record winners SC Villa have been docked two points and as many goals as a punishment for ugly scenes during their league game against Wakiso Giants.

On Friday November 11 at Wankulukuku, Villa’s 2-0 defeat against Wakiso Giants was marred by home fans trouble.

And it needed Police who fired bullets and tear gas to disperse the crowds, with Wakiso Giants doctor hit on the head.

Consequently, the Club has will host five league games behind closed doors, at a neutral venue outside the Central and Eastern region!

The sanctions from FUFA Competitions Disciplinary Panel, read in part: “An immediate deduction of two (2) points and two (2) goals from those already accumulated by the Club.”

“Five (5) UPL matches for Villa played in a closed stadium in a neutral territory outside the jurisdiction of the FUFA Regional Football Association of Kampala, Buganda and Eastern and at a stadium already licensed for the 2022/23 UPL season.”

SC Villa have now slipped to 13 points, which will also further be reduced if they also fail to produce the main culprits who caused trouble during that Wakiso game.

“3. A suspended deduction of two points and two goals for 30 days within which SC Villa is to avail to the CDP the individual culprits and all relevant details that orchestrated the hooliganism for onward transmission to the match integrity committee for necessary action.

“Sanction no.3 shall be retracted automatically should the club avail the culprits within the above stipulated time frame. Failure for the club to avail the said individual culprits, two points and two goals shall automatically be deducted from the accumulated by the club.”

Fufa said that they reached the decision after gravity of the findings against the Club, precedents in regard to matters of the same nature and the fact that SC Villa is a repeated offender among others.