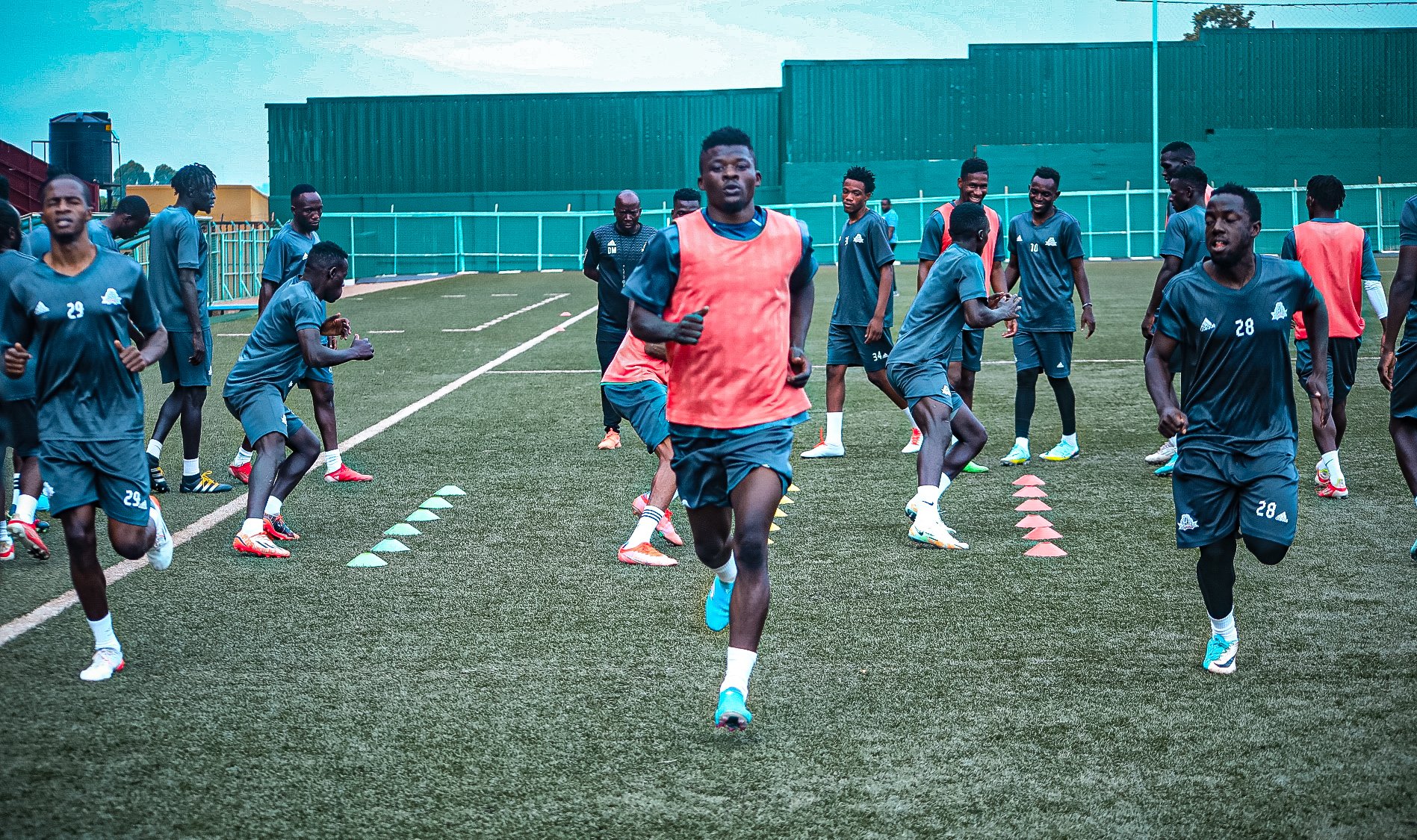 Vipers will fancy their chances for another victory when they welcome Arua Hill in a league game at Kitende.

The Venoms come into this fixture on a back of a 1-0 win over Blacks Power, thanks to an Ashraf Mandela penalty, at Akii-bua Stadium.

A win against Arua Hill will hand the defending champions their first back-to-back of the season.

And it will give the side morale ahead of their next game against UPDF which is just three days apart at Kitende.

The Venoms have had a mixed start in their title defense and Coach Robertinho will hope that his side has now hit the ground running.

They have not yet reached their best performance of last season mostly due to missing pieces after the departure of Cesar Manzoki and Bobosi Byaruhanga.

But with a win here and there, Robertinho will feel his side can build on that momentum to forge an indomitable spirit in the team.

In Arua Hill, they face a wounded side after falling 1-0 against URA FC and coach Livingston Mbabazi will be expecting nothing but an improved show.

They have a couple of players who featured in the FUFA Drum semifinals (Acholi Vs West Nile) including the reliable duo of Rashid Toha and Gaddafi Wahab, and those tired bodies might affect the game plan.

The FUFA Drum trip came a day after the club lost to URA FC in Nakisunga.

This will be the third meeting between the two sides; Vipers lost 1-0 at Barifa before winning 3-1 at Kitende with Manzoki, Milton Karisa and Yunus Sentamu on target last season.