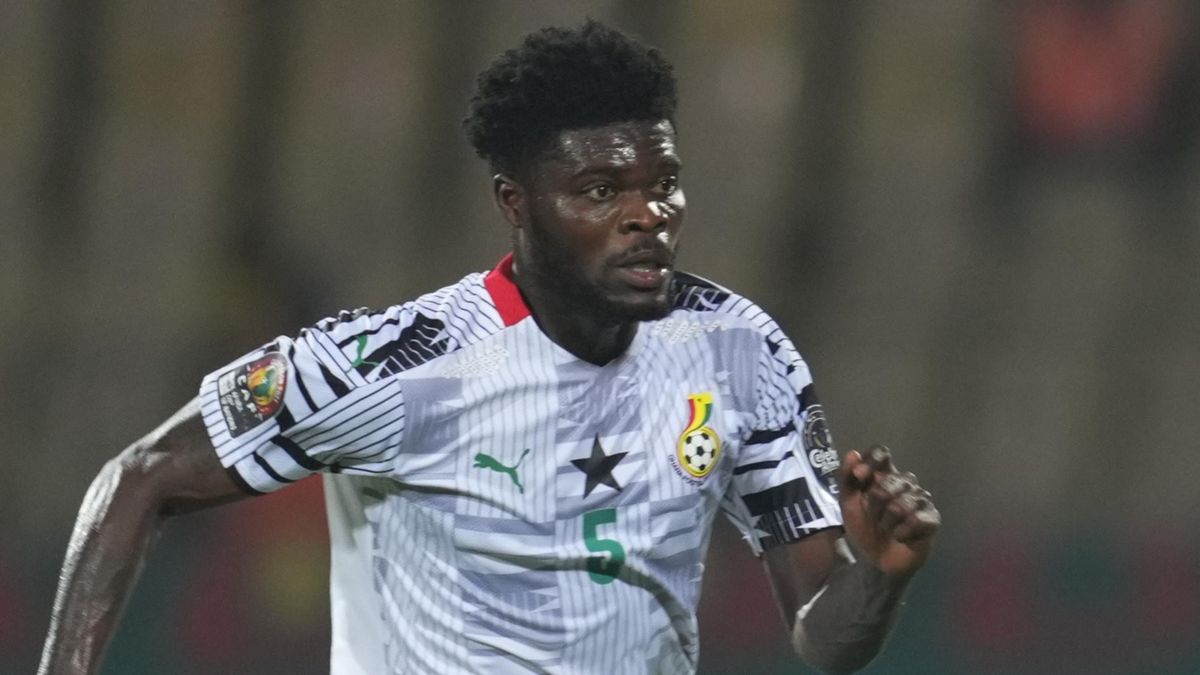 The Squad has familiar names including Arsenal midfielder Thomas Partey and the Ayew brothers (Jordan and Andre).

But goalkeeper Richard Ofori, Mubarak Wakaso and Jeffrey Schlupp are among the notable omissions.

The Blacks Stars are in Group H alongside Switzerland(Nov 17), Portugal (Nov 24) and South Korea (Nov 28).

They return to the World stage after missing out on the 2018 World Cup in Russia.

They this year eliminated Nigeria on away goals rule to book a ticket to Qatar.

In 2006, they were the only African side to go past the groups where they were stopped just at the second round in Germany.

the 2010, Blacks Stars advanced to the quarter-finals where they were eliminated by Uruguay after shootouts. They had a chance to win it just before fulltime but Asamoah Gyan missed the penalty after Luis Suárez handled the ball.

In 2014, Ghana was eliminated at the group stages, finishing bottom in a group that had Portugal, USA and Germany.