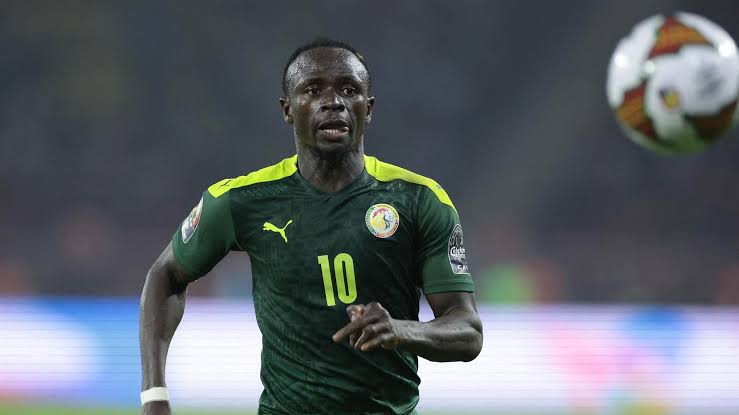 Senegal coach Aliou Cisse has included injured striker Sadio Mane in the squad to compete at the 2022 FIFA World Cup in Qatar.

Mane has been a doubt after picking up an injury in a Bundesliga clash as Bayern Munich beat Werder Bremen 6-1 on Tuesday this week.

And it remains to be seen if the former Liverpool forward will be in good shape for their first group game against Netherlands on November 21.

Mane has been an influential figure at Senegal having helped the side to not only beat Egypt to win AFCON but also qualify for the World Cup in Qatar.

Senegal will seek to get out of their group as they did in 2002 before they were stopped by Turkey then.