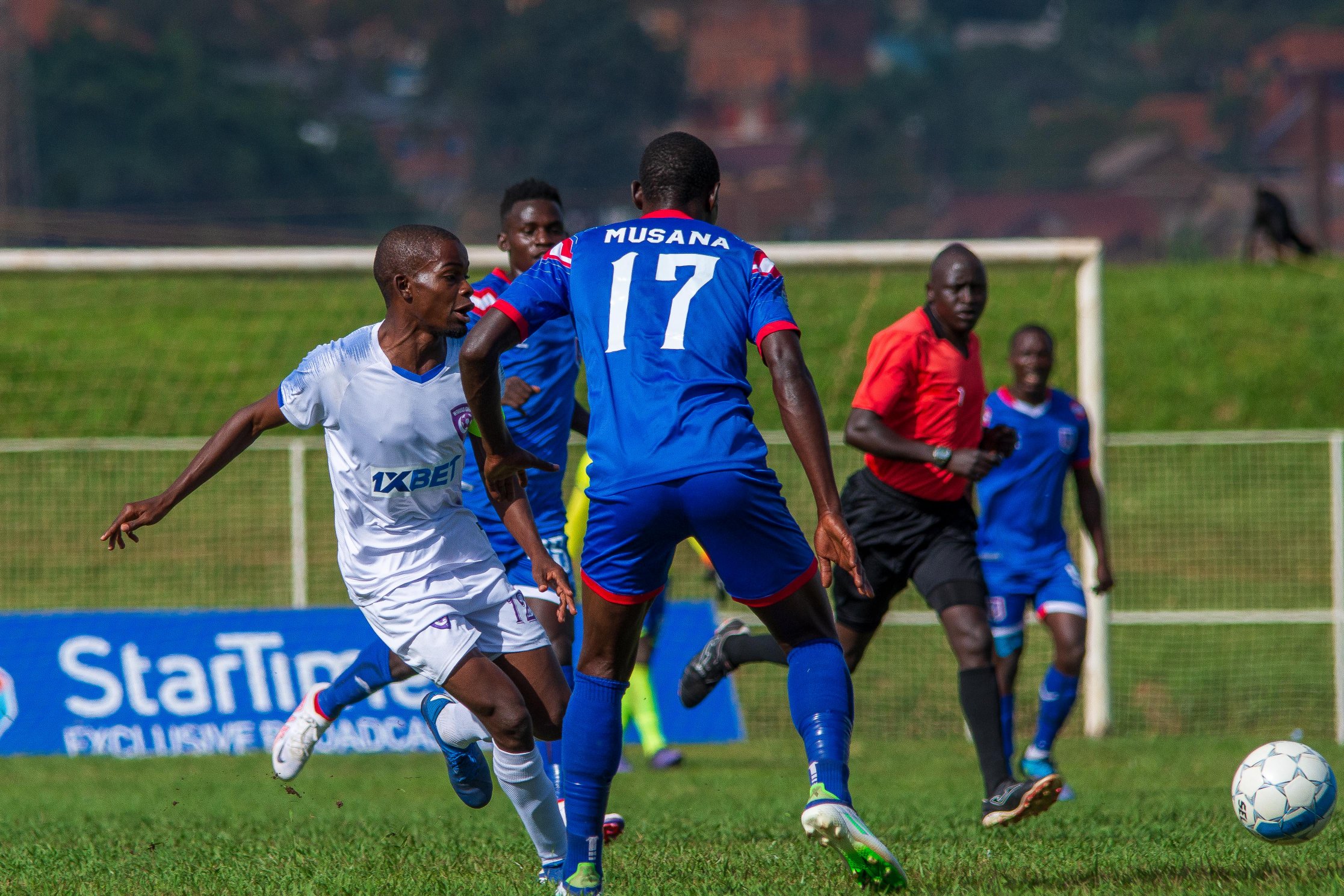 Wakiso Giants ascended to second place on the table, level with leaders BUL on points, after picking a stunning 2-1 win over SC Villa at Wankulukuku.

The result also denied Villa a chance to move to the top of the league after BUL were beaten by Express earlier.

The match was marred with violence from the home fans, with bullets and tear gas fired to disperse the rowdy fans.

Kasule opened proceedings in the 16th minute when chested a good cross from Grant Masiko before sending his volley past Meddie Kibirige in Villa goal.

Wakiso doubled the lead from Kimbowa before the break – He arrived at the right place and at a right time after Hassan Ssenyonjo had rounded off Villa defender Fred Gift at the byline.

At the hour, Batte got his first goal in Villa colours when he scored from close range, benefiting from Wakiso Giants’ failure to deal with an inviting SC Villa corner.

The Purple Sharks are on 14 points, just below BUL on goal difference.

It’s the second loss for SC Villa who remain just a point below the leaders in third place.

What Next – SC Villa welcome Arua Hill on November 19 at Wankulukuku a day after Wakiso Giants play Gaddafi at Wakissha.