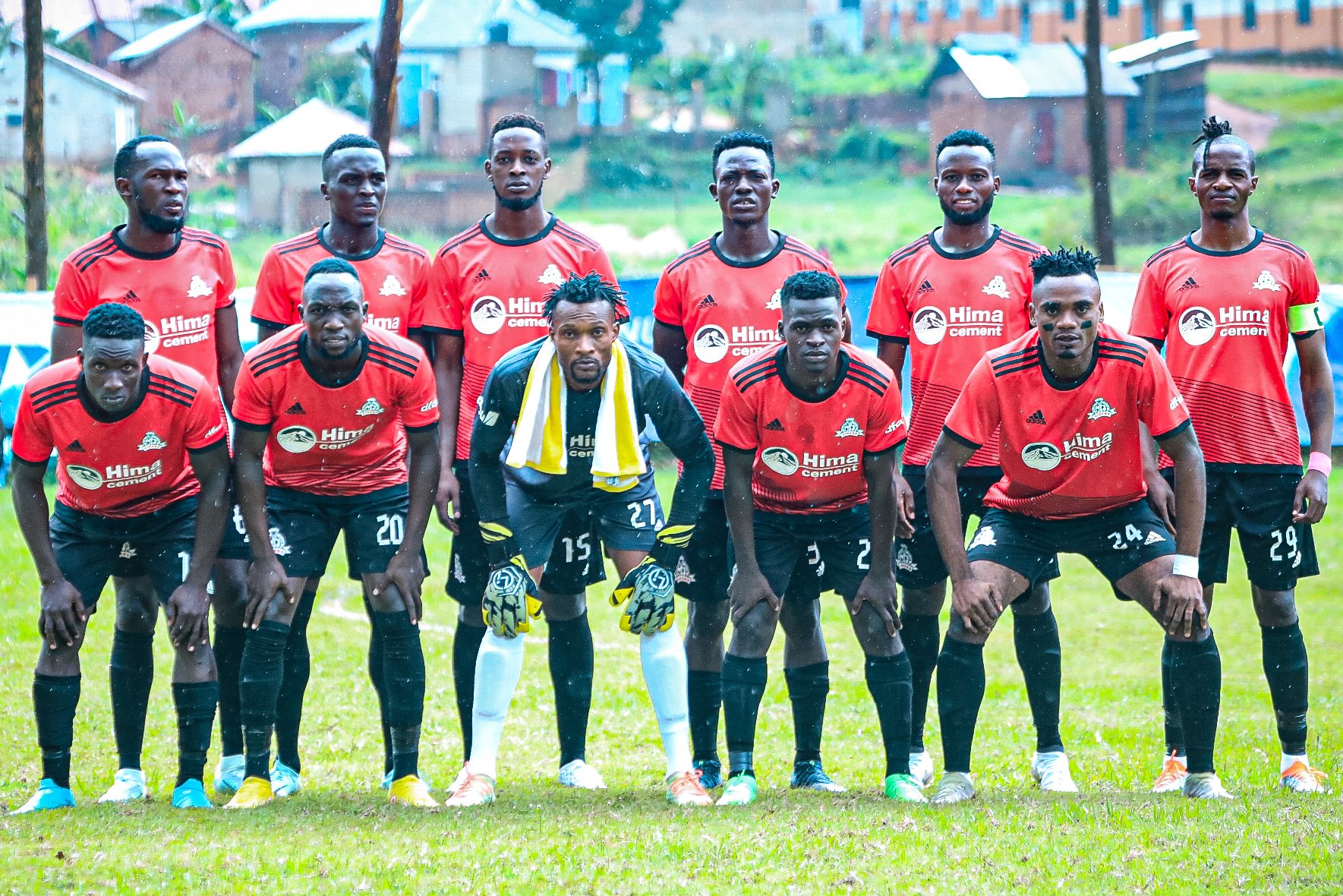 Vipers will be seeking to bounce back when they visit Blacks Power in a league game at Akii-bua stadium in Lira.

The start of Venoms’ title defence has not been rosy with the side having appeared in the winning column just once, with that victory coming against newcomers Maroons.

Five points in four games doesn’t make a good reading for a team of Vipers stature and the fans will be expecting for anything below maximum points.

They have blown hot and cold this season in the league and needed a Hillary Mukundane goal to pick a point against Wakiso Giants in the last game.

It’s work cut out for coach Roberto Oliviera who has many players in the sick bay, with midfielder Olivier Osomba the latest to join the list.

And with games coming thick and fast, you are not certain that many more will remain standing steadily given Vipers have a tight November where they are playing a game every after three days.

This is because they had their league games postponed when they were engaged with CAF Champions League.

In Blacks Power, they face a side that is hungry for a result since joining top flight, and you except them to show up especially against the Big Boys.

The newcomers have collected just five points in six games, with both draws coming in front of their home crowd against Bright Stars and Arua Hill.