Two Sent Off As KCCA Pick First Away Victory 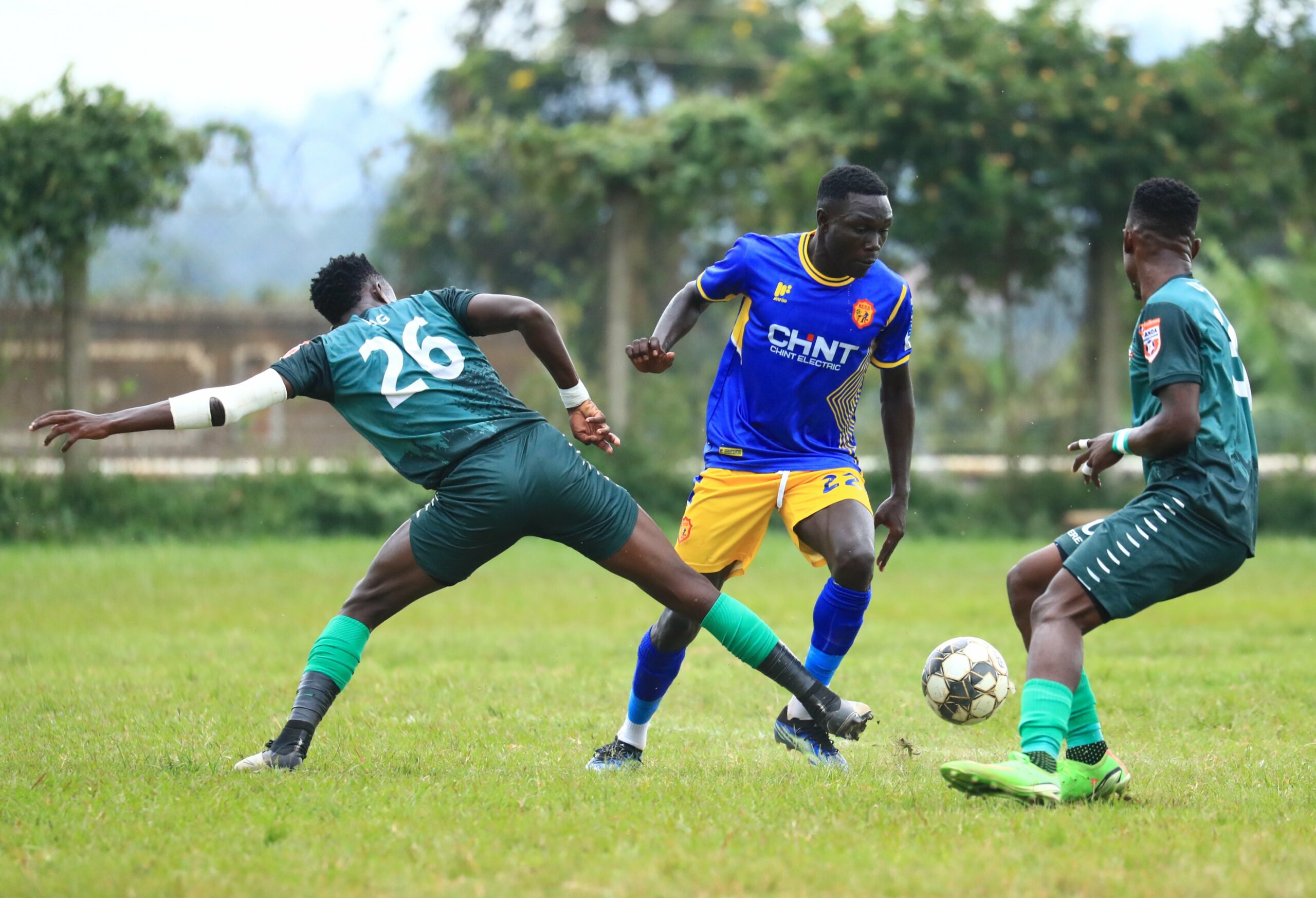 KCCA FC claimed their first away victory in the league this season in a game that had two red cards.

Magandazi found himself on the receiving end as well when he was also sent off for a second bookable offence for an elbow against a KCCA player with just minutes after his first elbow.

The Kasasiro Boys dominated opened proceedings and created a couple of goal scoring opportunities and in 11th minute, Kagawa Ssenoga got a breakthrough.

He was set by Simon Kakonde and after his initial shot was blocked by the UPDF defence, the rebound fell into his path and this second time, he managed to squeeze it past goalkeeper Simon Mabuya to give the visitors a deserved lead.

UPDF failed to capitalize on the home advantage as they let the Kasasiro boys take full control of the game limiting them to play in their own half.

And after Iguma was sent off in the second stanza, UPDF could not also capitalise on their numerical advantage.

And UPDF succumbed to their third consecutive loss as KCCA FC moved to third position on the log with 12 points.

What Next – KCCA FC will return to action when they welcome URA FC while UPDF will travel to face Vipers away from home.