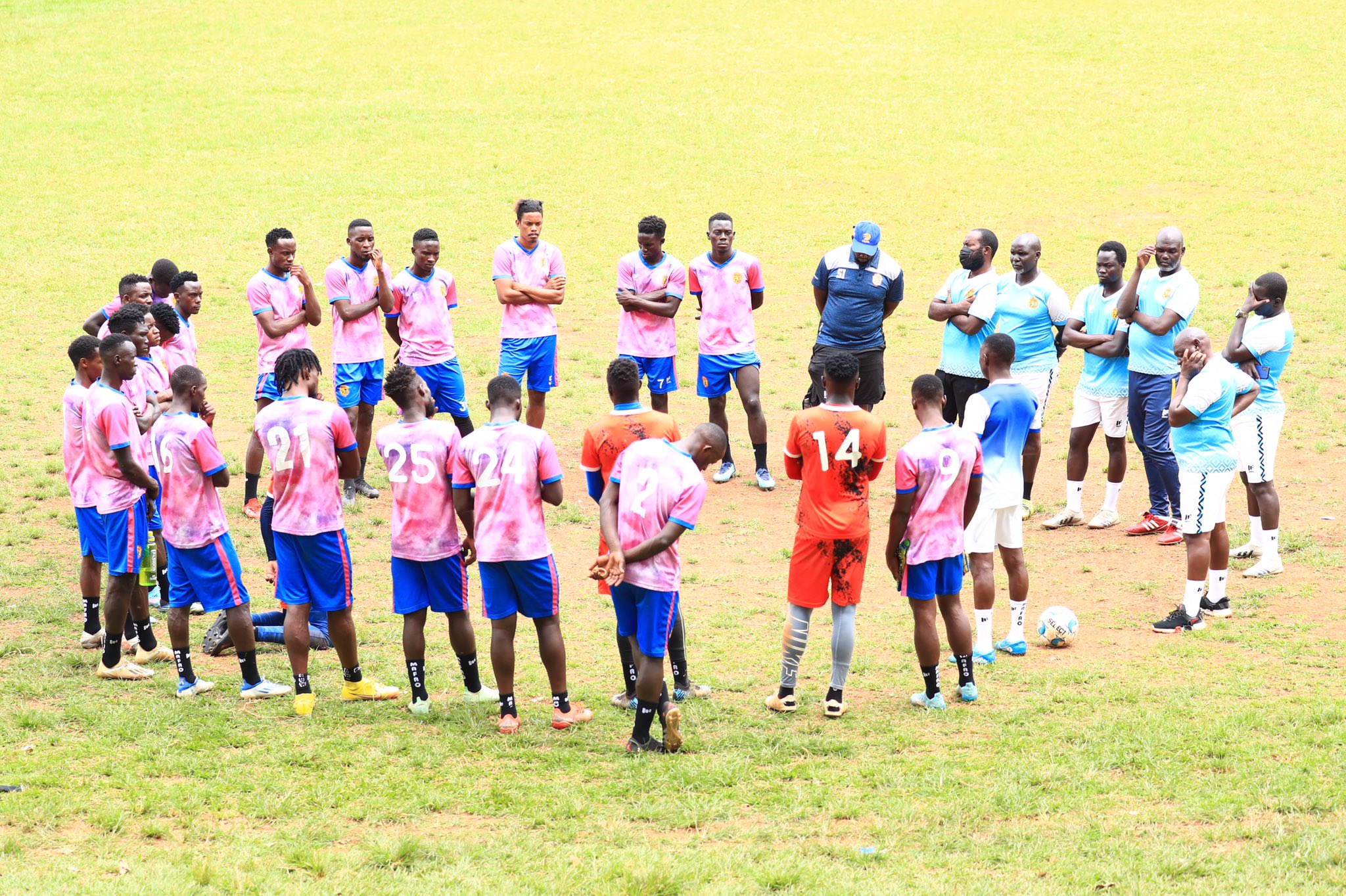 Team News
•UPDF will be without Samson Kasozi, Mugisha Rogers and Kyeyune Abasi due to U20 national team engagement.
•Ivan Ahimbisibwe set to return to the team after missing the trip to Arua
•For KCCA FC Youngster Saidi Mayanja back from a club suspension.
•Brian Majwega is another player who joins the sick bay at Lugogo as he is suffering from typhoid, he joins players like Filbert Obenchan and Shaban Muhammad who are yet to recover from injuries
•Faisal Wabyoona and Haruna Lukwago are both still engaged with the Hippos squad in the U20 AFCON qualifier tournament in Sudan.

KCCA FC will take a short trip to Bombo as they visit UPDF in the Uganda Premier league at Bombo military barracks.

The Kasasiro boys head coach Morley Byekwaso has urged fans to unite and rally behind the team despite having a poor start in the season as he is yet to register an away win in the league.

“I am praying so much that our fans comeback and let them unite as we need our fans to be together. It’s not a positive thing to see fans getting divided and that’s my worry as a manager so I am requesting and call them to be united and have that team spirit,” said Byekwaso.

KCCA FC are have lost both their two games played away from home, losing 3-1 against Arua Hill and a 1-0 loss against Maroons.

They head into the UPDF tie with a boosted 4-1 win against Blacks Power in their previous game at home and the army side a are on a poor run as they are winless in their last three games but coach Morley expects them to stage a stronger fight.

“We expect a challenging tie in Bombo as the game is not going to be an easy one but if we want to move to the top we go there expecting positive results.”

“We struggled in the first half against Blacks Power and came back in the second half stronger thus winning them but every game has its own approach and we don’t expect UPDF to be like Blacks Power.”

Struggling UPDF will be seeking to bounce back to winning ways as they have gone three consecutive games without a win.

They have managed a single draw against Bright Stars and losing to Wakiso Giants and Arua Hill respectively and sit 12th on the log with just five points.

UPDF FC are yet to win a game against KCCA FC in the lasy six games they have faced each other with the Kasasiro taking a comfortable 3-0 lead away from home.