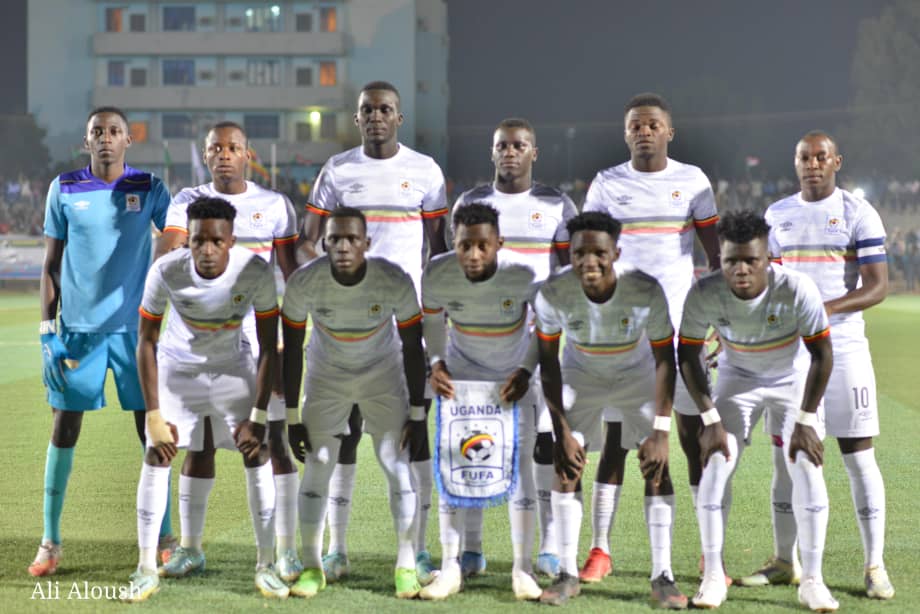 Uganda Men’s national U20 football team, the Uganda Hippos have qualified for the 2023 Africa U-20 Cup of Nations, it’s official.

The Hippos beat hosts Sudan 2-0 in the semis of the ongoing AFCON U20 Qualifiers in a game played at Kober Stadium in Khartoum.

After a goalless first half, Torach broke the deadlock in the 54th minute after a good delivery from Rogers Mugisha.

Mugulusi doubled the lead with a beauty after beating the goalkeeper in the 70th minute.

It’s a priceless achievement for coach Jackson Mayanja who was brought in on an interim basis due to a busy schedule by head coach Morley Byekwaso at KCCA FC.

Mayanja had seen his side finish second in a group after failing 1-0 to Ethiopia.

The result sends Uganda to the final where they will face South Sudan who eliminated Ethiopia in shootouts in the other semifinal.

The teams needed to reach finals of these to book a ticket to AFCON U20 due next year in Egypt (18 February – 12 March).

South Sudan will now face Uganda in the final, while Sudan face Ethiopia in the play-off on Friday at the Al Hilal Stadium.

The top four teams will qualify for the FIFA U-20 World Cup in Indonesia that will also be played later that year.

Uganda return to AFCON U20 having reached the final of the previous edition last year in Mauritania where they were beaten by Ghana 2-0.