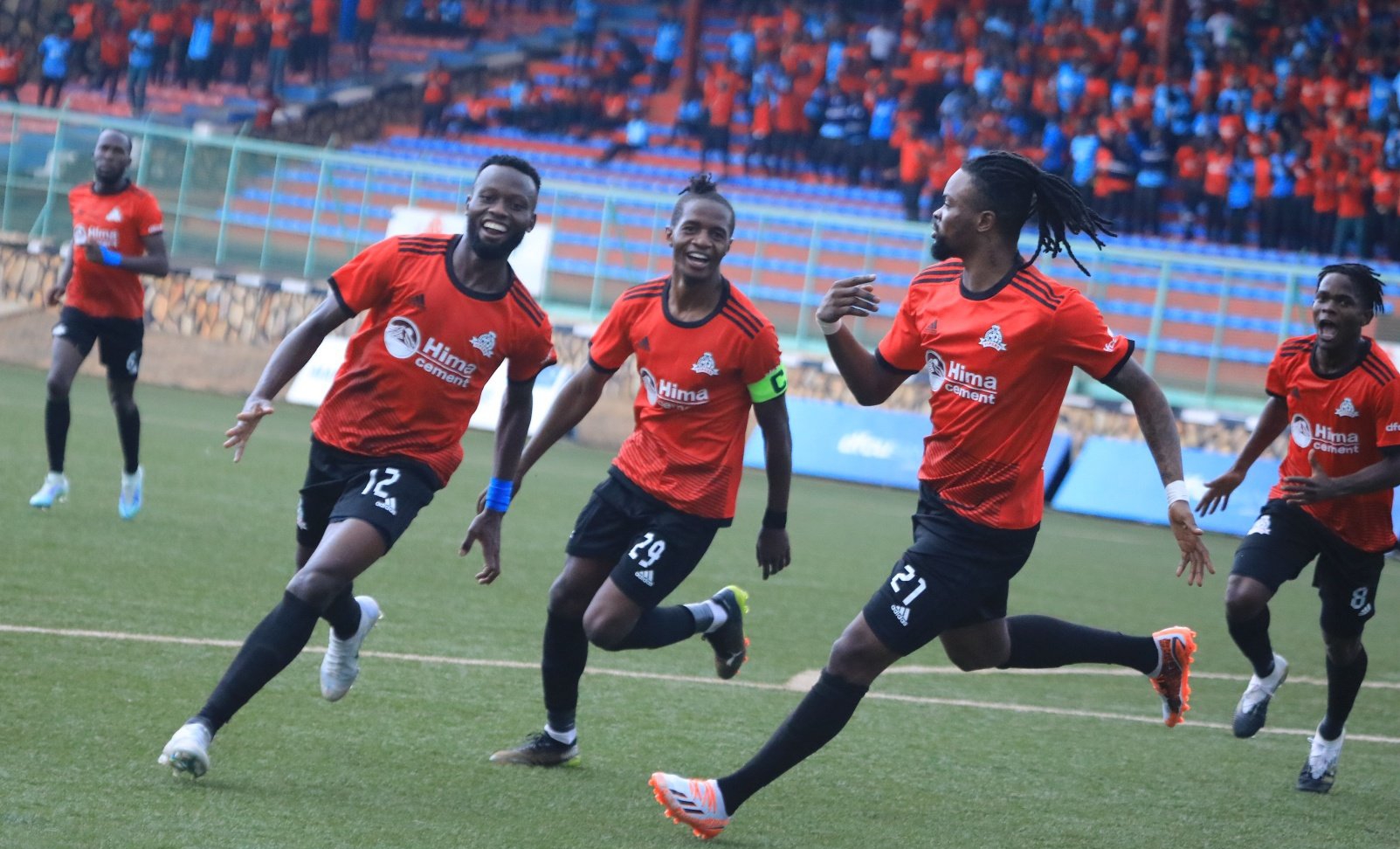 Team News
• Wakiso Giants will continue to miss the services of forward Frank Ssebuufu who got off hurt against URA
• Titus Ssematimba, Marvin Nyanzi and Ronald Madoi still with the Uganda Hippos at AFCON U20 Qualifiers in Sudan

Vipers will be targeting to move places up the table when they take a short trip to Kabaka Kyabaggu Stadium ahead of Wakiso Derby against Wakiso Giants.

This fixture was meant to be played on Match-day two but rescheduled to this new date as the Venoms had CAF Champions League engagements.

Fast forward, Vipers have played only three games and got off the mark in their previous game; a 3-0 win over Maroons that was cemented with a Yunus Sentamu brace after Milton Karisa had put them ahead in the first stanza.

They started their title defense with a goalless draw against Bright Stars at Kitende before a 1-0 defeat in hands of rivals KCCA FC.

They currently sit 12th, and a win against Wakiso Giants may elevate them as high as 8th.

Having regained his scoring boots, Sentamu will be the main source of inspiration and will carry the scoring burden once again.

The hosts on the other hand, are in a good form having won three on the trot since a rocky start that saw them fall at KCCA and a goalless draw against Maroons.

Wins against Blacks Power, UPDF and URA have set John Luyinda’s side up and running, and another stunning victory will see them displace SC Villa in second place.

The side has relied on their quick midfield to break teams down but against Vipers, it’s an uphill task against a side they haven’t beaten since joining top flight.

Last season, Vipers best Wakiso Giants home and away, including a 2-1 victory at Kabaka Kyabaggu Stadium where Moses Aliro’s goal proved not enough. Bobosi Byaruhanga and Ceaser Manzoki we’re on target for the Visitors.