She Cranes Impress On Fast 5 Debut 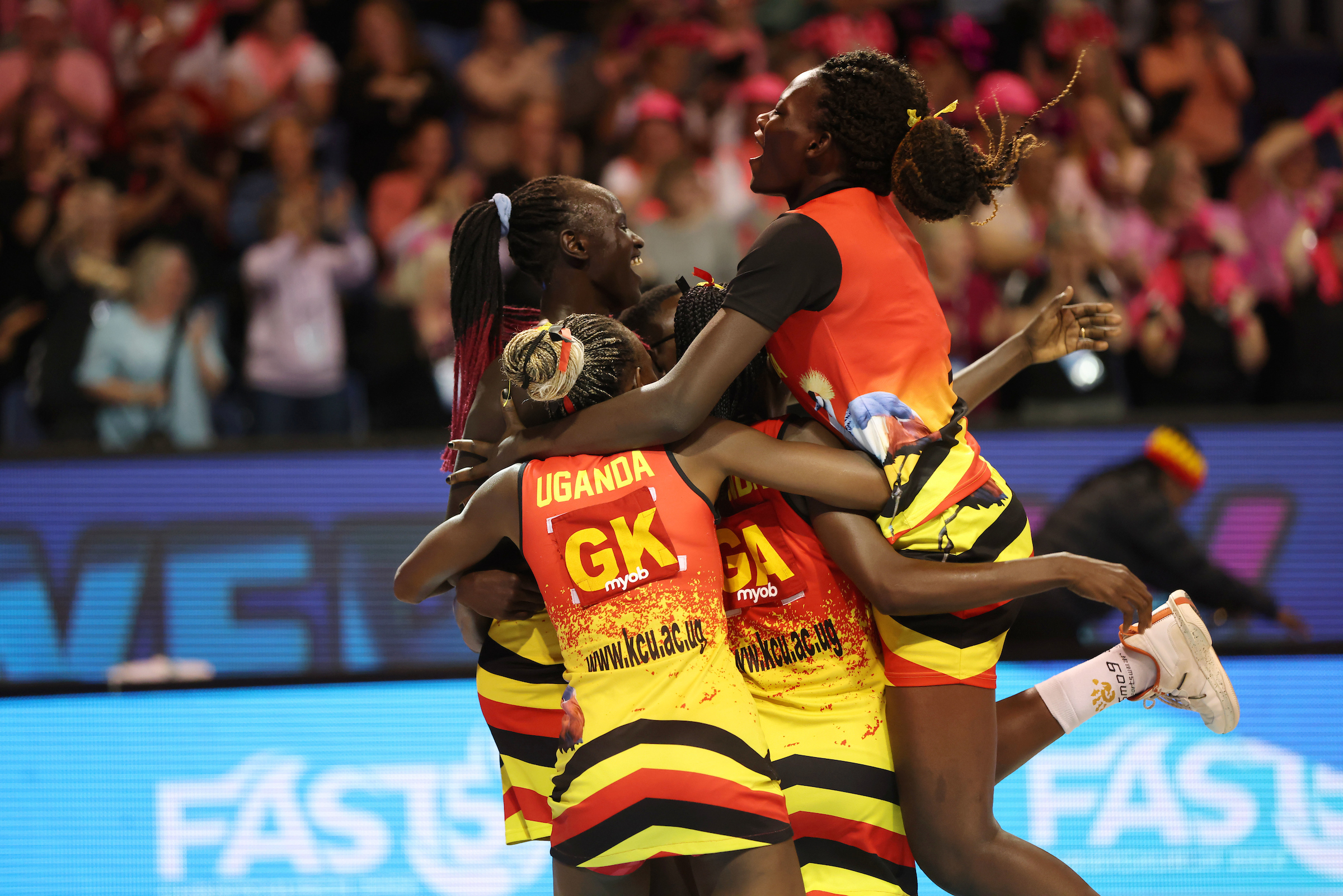 She Cranes put up a stellar show to finish fifth on their debut at the 2022 Netball Fast Five World Series tournament held in Christchurch, New Zealand.

The Ugandan side picked up three wins including one against eventual champions Australia.

And in related developments, shooter Mary Nuba Cholhok was voted as the Fans Choice Player of the Series.

Uganda won the support of the crowd with scintillating show, and were also entertaining in equal measures.

The team’s dance on the new popular local tune of ‘Tuli Babandana’ also left the fans in awe and went viral on the internet.

Then on day two, they stunned world number one Australia (32-30) with Mary Nuba sinking a last grasp goal to ignite wild celebrations.

But a loss to South Africa (22-27) left Uganda to fight for 5th and 6th place with Jamaica.

They proved too good for Jamaica once again, winning 32-10 with Christine Namulumba shooting 10 for 18 for Uganda to finish the tournament on a high.

It was a good and memorable outing for Uganda on their first attempt on the Netball’s short format of the game, just like T20 and Sevens to Cricket and Rugby respectively.

Uganda will look to build on an impressive 2022 ahead of the Netball World Cup next year (July 28 to August 6) in Cape Town, South Africa.