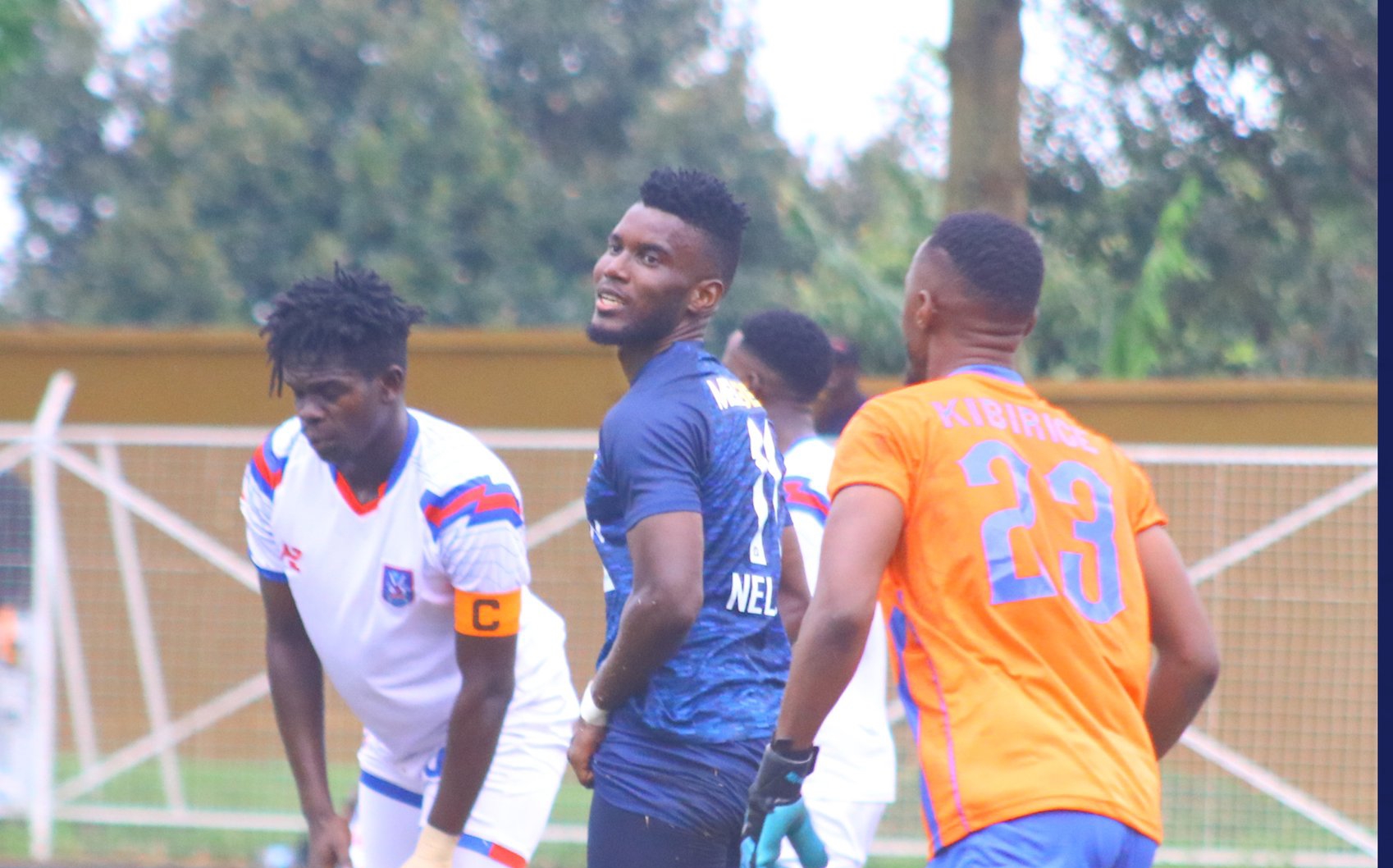 SC Villa extended their impressive start to the season with a hard fought 1-0 away win over Bright Stars at Kavumba.

Charles Baale scored the game’s only game to see the Jogoos pick their second win on the bounce.

Baale showed great awareness to latch in a good cross from Joseph Kafumba past goalkeeper Hassan Matovu in the 50th minute.

Villa goalkeeper Meddie Kibirige made some good saves on his return to give SC Villa maximum points.

Baale had earlier been denied by Matovu and he also missed an easy to in earlier on.

SC Villa move to second with 13 points, one below leaders BUL FC.

Bright Stars who had drawn all their five games, remain on five points.