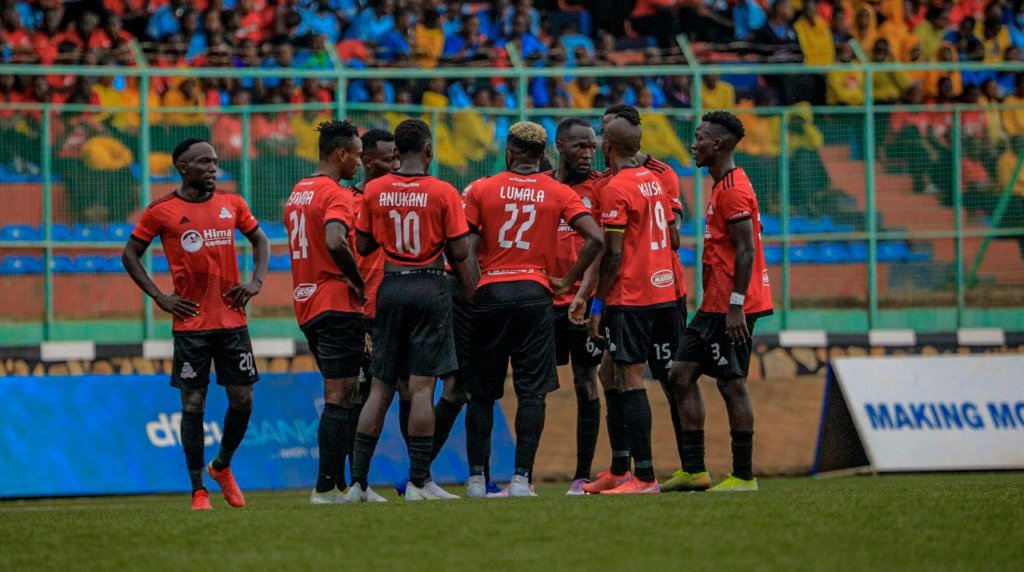 Vipers will be hoping to bounce back to winning ways when they welcome Maroons in a league game at Kitende.

The Venoms return to action for the first time since that 1-0 loss against rivals KCCA at Lugogo.

And this will be their third game of the season having drawn goalless with Bright Stars in their opener at KCCA FC.

The achievement of qualifying for their first ever CAF Champions League groups is now behind, and full focus is on the league.

Vipers have had their two league games rescheduled to November and it promises to be a tight month where they will play at least a game after three days!

Against Maroons, they face a side that is beaming with confidence having beaten KCCA FC at Luzira in their previous fixture.

But the Venoms will bank on their quality across the roster to pick maximum points.

Vipers beat Maroons 5-0 in 2020 in their last league meeting, with Allan Kayiwa, Brian Nkuubi, Milton Karisa, Paul Mucurezi and Abraham Ndugwa on target at Kitende for then a Fred Kajoba side.