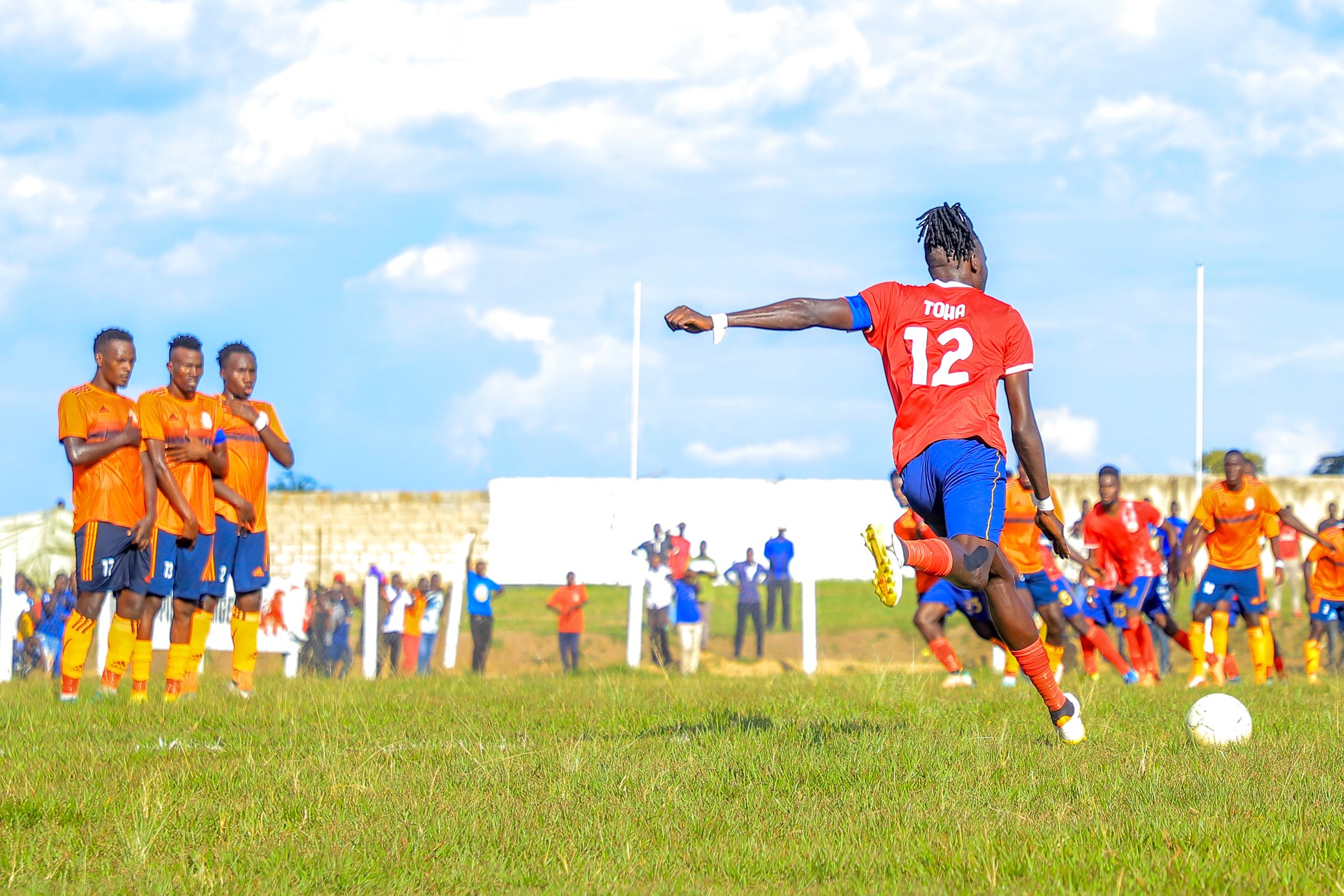 Gadafi Wahab, Faizul Ibrahim and Ivan Eyamu are all doubtful for Arua Hill.

For UPDF, Samson Kasozi, Mugisha Rogers and Kyeyune Abasi are ruled out due to U20 national team engagement.

Okello Donato return after sitting out his suspension while Davis Kakaire has also recovered from injury.

The Army side will also be without their Head Coach Brian Ssenyondo who is studying in Njeru.

Arua Hill will hope to build on their unbeaten start when they host UPDF at Barifa Ground in the league.

The Kongolo have won two of their opening three matches and drawn the other.

They have beaten KCCA and Maroons at home before a goalless draw with newcomers Blacks Power.

Livingstone Mbabazi’s side will also seek to maintain their home winning streak and they will be boosted by that.

Coming into this game, Arua Hill were held to a goalless draw by Blacks Power at Akii-bua Memorial Ground.

For UPDF, they will target their first away win of the season having lost and drawn each of their two visits.

They lost 3-1 to BUL before a one-all draw with Bright Stars on the road.

The Army side have had a mixed start to the season that sees them with two defeats, as many draws and just one win in five matches.

It will be a long day for UPDF as Arua Hill have proved to be a hard rock at the Barifa Ground winning both games they have hosted 3-1.

UPDF succumbed to a 1-0 home defeat to Wakiso Giants thanks to Moses Aliro first half goal in their last game.

In the Reverse fixture, Arua Hill were 2-1 home winners courtesy of Gadafi Wahab and Rashid Kawawa goals while Ivan Ahimbisibwe was on target for the visitors.

In Bombo, they played out a one all draw.

Arua Hill sit 6th on the log with 7 points after 3 matches.

The Kongolo have registered two wins and a draw without a defeat.

They have scored six goals and conceeded two.

UPDF are 11th on the standing with 5 points after 5 games.

They have won once, drawn and lost twice.

The Army side have scored six goals and conceeded 8 times.