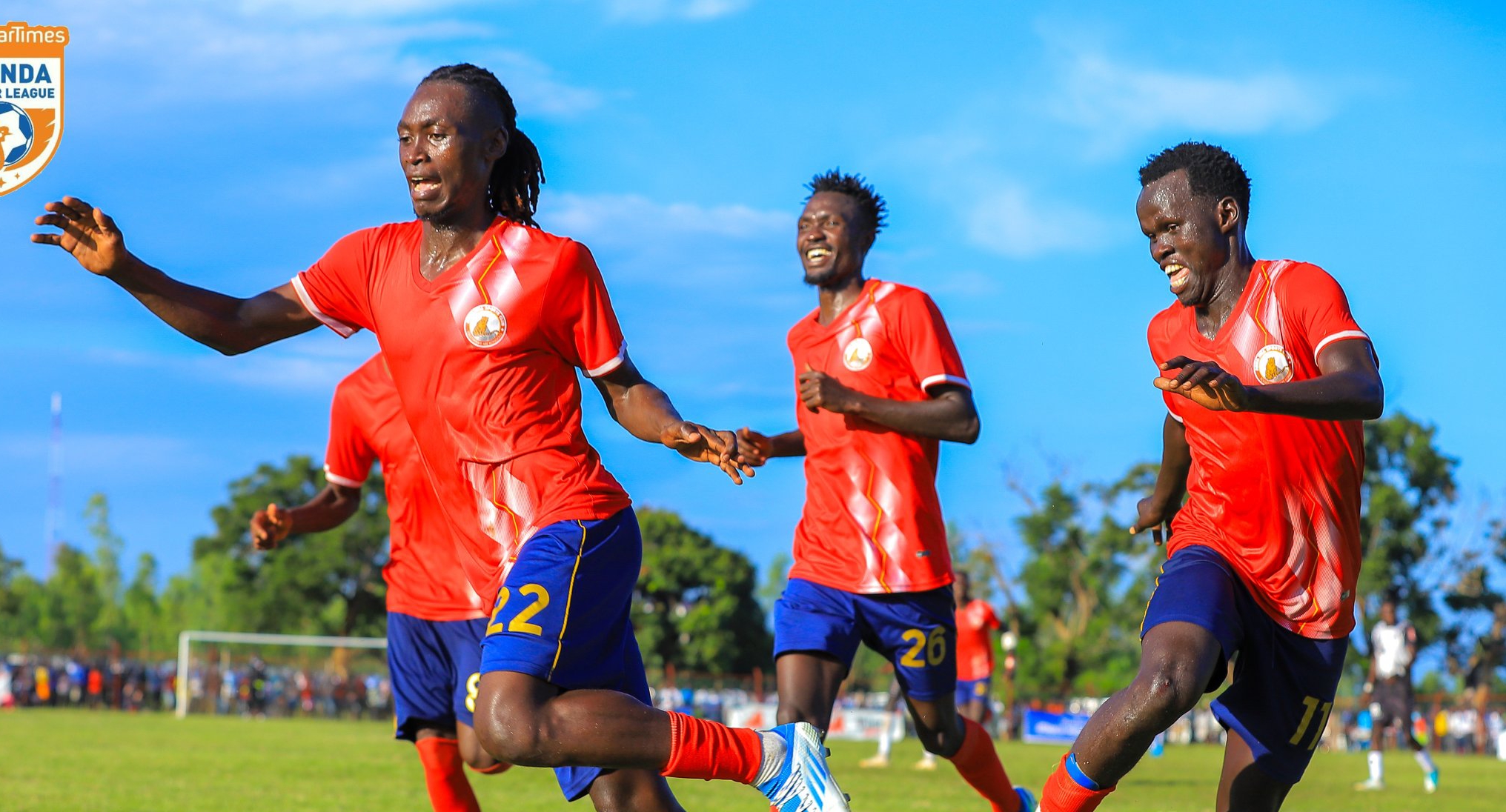 Arua Hill thrashed UPDF with a comfortable 3-0 victory at Barifa Ground in the Uganda Premier League.

Captain Rashid Toha and Gadafi Wahab both scored from the spot while Gadafi Kacancu was also on target.

Bright Vuni was sent off in the 90th minute after receiving the second yellow card against his former side.

But UPDF couldn’t convert from the spot with Yasin Sabir’s penalty saved.

Arua Hill have 100% record at the Barifa Ground where they have scored three times in all the three games after 3-1 consecutive victories over KCCA & Maroons.

The Kongolo are unbeaten in the opening four matches and have kept their second cleansheet of the season having played a goalless draw with Blacks Power.

UPDF will have to thank the brilliance of their Goalkeeper Simon Mabuya who made strings of saves to keep the score-line respectable.

The hosts were forced into an early substitution after Atendele Geriga was stretched out with Paul Musamali replacing him, but were unbothered.

Toha converted from the spot in the 26th minute after a foul on Allan Mugalu to score his third goal of the season.

Six minutes into the hour mark, Mabuya was beaten from open play by Kacancu with a low shot to register his first goal for his new club.

Wahab sealed the win from the penalty kick in the 94th minute after former teammate Ibrahim Magandaazi held the ball in the box.

Arua Hill moves to 2nd with 10 points after 4 matches while UPDF are 11th with 5 points in six matches.

Arua Hill will travel away to URA on Saturday 12th at Nakisunga Ground while UPDF will host KCCA on Wednesday 9th.