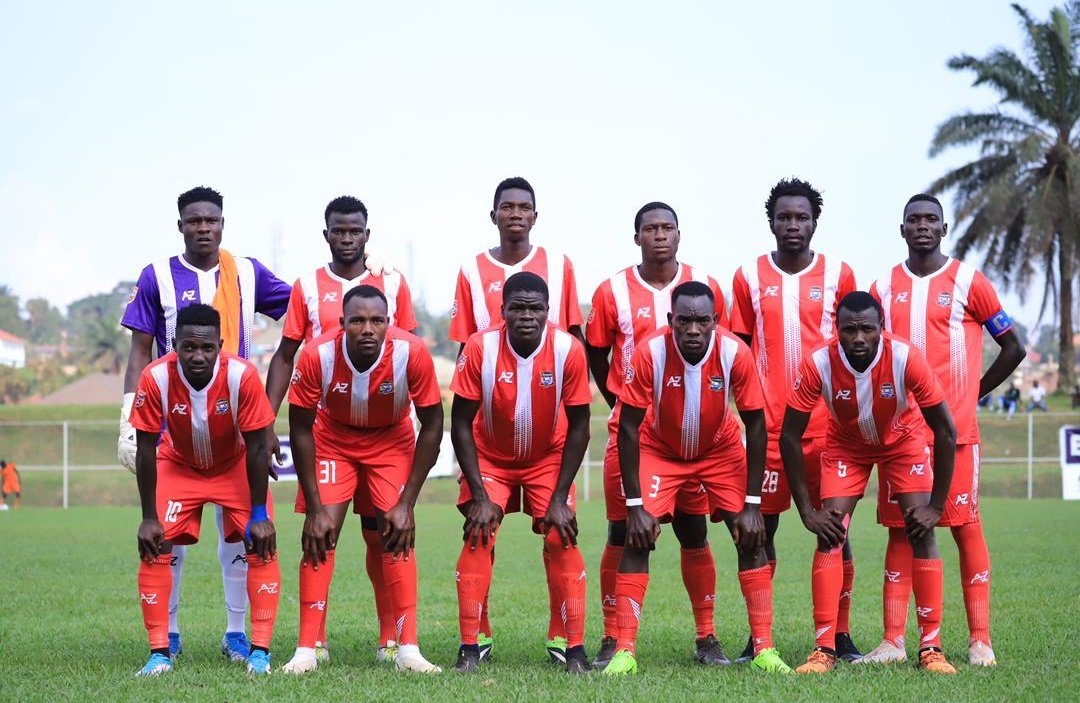 Team News
•Fred Lugono and Fred Masa remain ruled out for Busoga United as they are yet to receive their licences.
•The Gaddafi tie comes too early for Nicolas Mwere who remains ruled out after missing Busoga’s previous game against SC Villa.
•Gaddafi FC set to welcome back Geoffrey Lwesibawa (Sand Cranes) from South Africa
•Gaddafi FC sick bay continues to register more members as Sadiq Ssekyembe and Mahad Yahaya join the other players with injuries.
•Nicolas Kasozi, Amos Kirya and Ronald Bithum are other players still in the sick bay and ruled out of the Busoga game.
•Yunus Sibira will require a late fitness test if he is to make the 18-man traveling squad.

Gaddafi FC will be looking forward to their first league victory as they visit struggling Busoga United in the league derby at Kakindu Stadium in Jinja.

The Soldier boys are yet to register a single victory in the league; a 2-0 loss against SC Villa in their first game, and three consecutive draws including the latest 1-1 draw against 10-man BUL FC.

Head coach Wasswa Bbosa has hinted on the failure to convert created chances as one biggest problem which has seen them come out as the second best team in all the games they have played.

“We are back for our fifth game in the league but we are yet to register a single victory, we create a lot of chances but we fail to convert them which has seen us struggle in the previous games,” said Bbosa.

Gaddafi have managed to score two goals from the four games they have played as all the goals have come in the last two games despite conceding twice.

“We have put more efforts on strengthening our team in he final third so that we can convert the chances we create and add on the goals we score for us to be able to win games.

“We can’t rate out Busoga United as it’s one of those teams with a long span in the league and with good players. It’s a derby in Jinja and always derbies are not as easy.”

Busoga United have had a poor run of performance in the league – they come into the Gaddafi game on top of three consecutive league loses but remain positive on protecting their pride in the Jinja derby.

Club captain Derrick Basoga has urged his fellow teammates to stage a huge performance as they play for the pride of Busoga as they look forward to beat the drop zone as early as possible.

“Gaddafi’s game is the only opportunity we have to move away from the red zone, we shall play as a team looking for maximum points.”

Stats
Gaddafi sit 11th on the log with three points from the four games they have played picking up three consecutive draws in their previous games as their only loss came against SC Villa.

Busoga United have gone three games on the losing end but they sit 12th with three points they collected from their league opener against Blacks Power.