She Cranes off to New Zealand For Fast 5 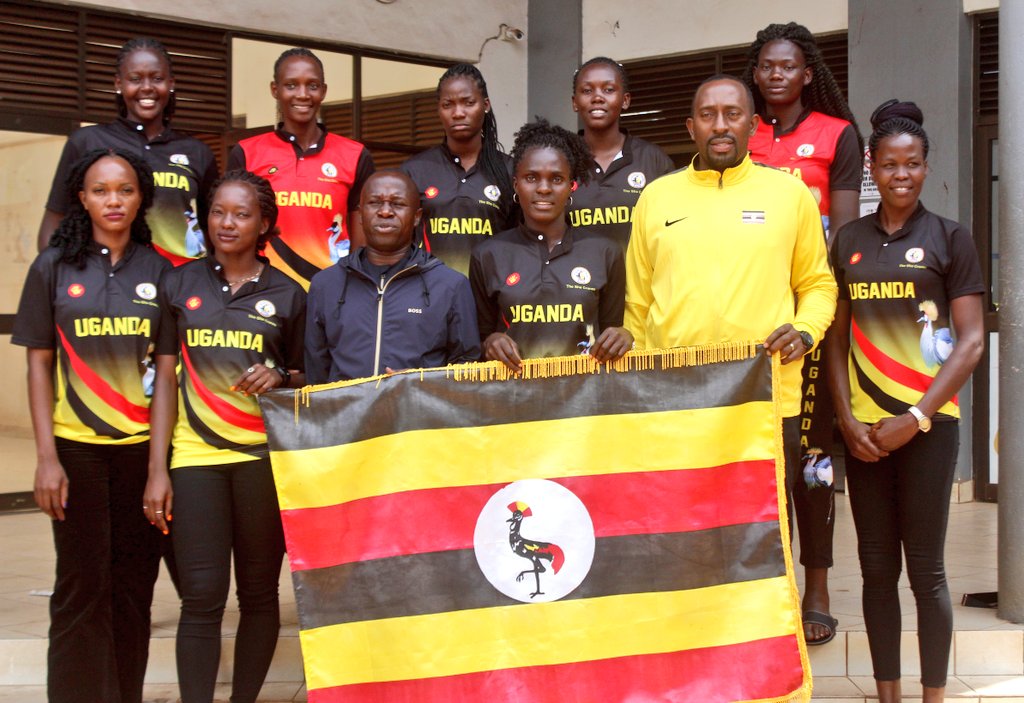 The Uganda Netball national team, She Cranes, is off to New Zealand ahead of the Fast Five world Series games.

The team comprised of 12 players was flagged off on Monday ahead of the international engagements.

This will be Uganda’s first time in this tournament that is slated between 5th and 6th November 2022, with New Zealand as the hosts.

At the flag off event, State minister for Sports Hon. Peter Ogwang revealed that the government will continue injecting money to support the She Cranes team.

“These girls were paid all their dues for commonwealth games, they don’t owe us anything. And we as government we are meant to facilitate all their international engagements,” said Ogwang.

“The moment I came in, I brought a bit of strict measures on how finances of government must be utilised. The moment you are given any money, you must account for the previous one. And I want to assure that the president of the Uganda netball federation has confirmed to me that she has accounted for all the money.”

Last week, the team entered in camp and have been training ahead of the tournament.

Among the summoned players on the team is She Cranes Captain Peace Proscovia, who plies her trade with English side Storm Surrey.

The team, coached by Fred Mugerwa is mostly dorminated by locally based players.