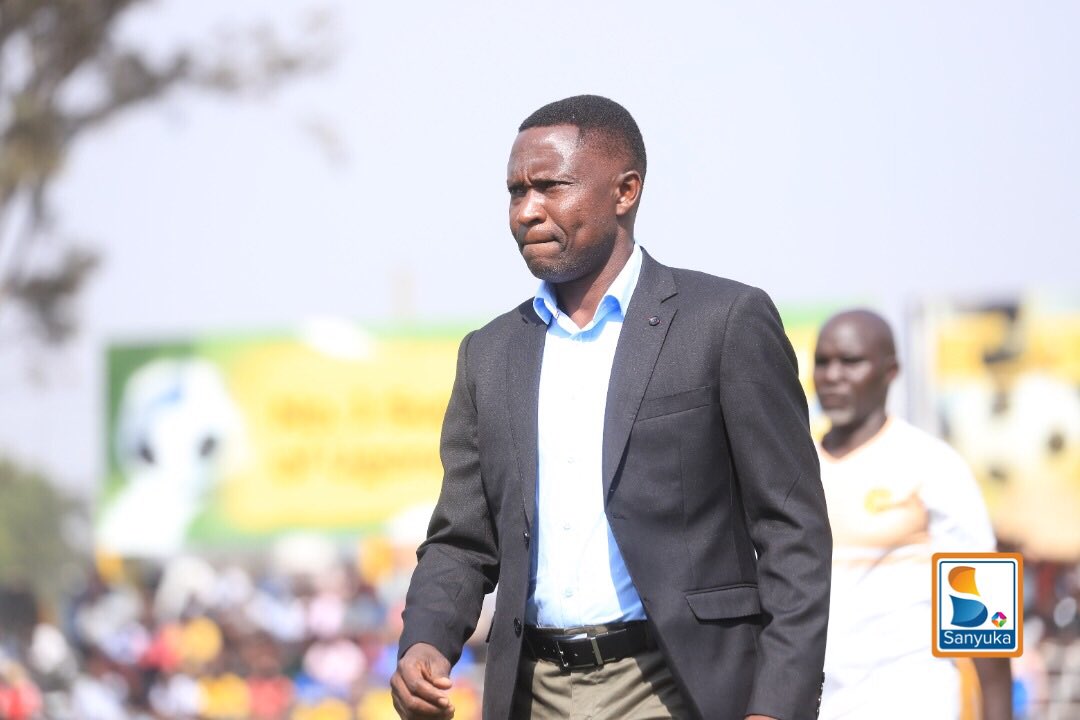 Juma is the latest critic of Byekwaso whose side has slumped to two defeats in four league games so far.

The Lugogo-based side lost 1-0 to Maroons in Luzira, a defeat that came in the wake of the Club’s victory over Vipers.

KCCA earlier lost 3-1 away to Arua Hill after an unconvincing 3-2 win over Wakiso Giants at Lugogo, a report card that had left the fans frustrated.

While on NBS Sport This Morning, Juma called out Morley, saying that he should play players in their best positions and also let them express themselves.

“KCCA is a big brand without doubt but they haven’t lived to expectations. I thinks it’s more of talent bit, the players they have and quality, it’s a bit tricky for Morley and results are not coming in now,” Juma started calmly.

“I watched their last game they played in Luzira (against Maroons), they have a lot of talent but (Morley) yet to figure out how to field them.

“It’s time he let these players express themselves on the field. He also got his substitutions wrong. How do you take off Okello (Allan), Waiswa (Moses) and Rogers Mato, who is now going to create? Why do you play Ashraf (Mugume) further ahead in the midfield?

“And kudos to the Maroons coach because he figured out that they were dominated in midfield, he identified the blind side and he flooded the right side which necessitated Denis Iguma to go on right to provide more cover, hence leaving the midfield exposed, and Maroons started to dominate the game.”

Juma asked Byekwaso to field players in their best positions including Julius Poloto who he says that he should play on the right.

“And it was also surprising to see them play aerial balls when Simon Kankonde was taken off the pitch, then you wonder who was going to hold or head them,” Juma commented further.

Juma who left the club in 2020, said that Coach Mike Mutebi always gave them freedom on the pitch and focussed on playing style more than the final result.

“Mike told us at one time to express ourselves even after conceding three on the continent! He always emphasized on how we progressed in the game.

“Morley was under Mike, he must have picked a leaf, and I must say that he is the right man for the job but he must showcase what he wants his team to play on the pitch. KCCA has to dominate games and that’s something Morley must embrace.

“He has the right players at his disposal and his best players must be put in their right positions for the team to get results.”

The Midfielder also said that Morley must as well improve his relationship with players because it’s the best way to get results out of them.

“Mike could bash you in the media, and then the next morning you are in his office having a good conversation. How you associate with your players also determines results.”

After his stint at KCCA, Juma had a short spell at SC Villa as their captain before leaving the 16-time league record winners last season.

“I don’t regret any minute I spent at KCCA because I gave it my all, that’s where I had my best moments,” Juma pointed out.

“At Villa, we failed to agree on some things with the top bosses and that’s why I did not renew. But I have not retired yet, I feel I still have some years in me and very soon, in January next year I will be playing again. For a Local club? I cannot close that door, but I will be telling you.”