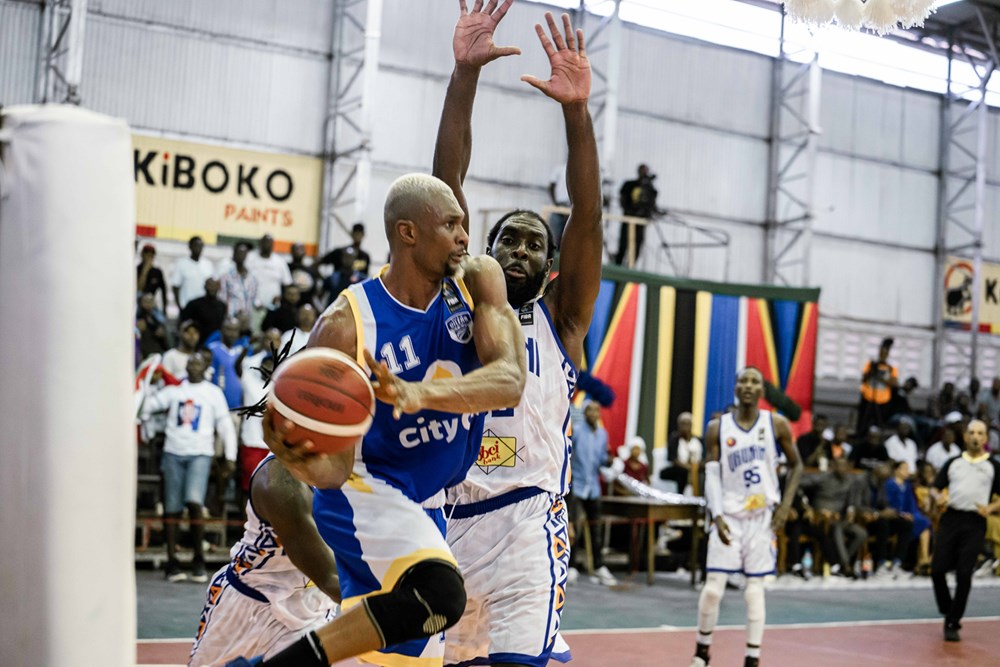 City Oilers must beat Tanzania’s Army Basketball Club (ABC) on Sunday if they are to seal a place in the Elite 16 of the ongoing Basketball Africa League qualifiers.

Oilers were dealt with a blow with a 64-58 loss to Burundi’s Urunani on Saturday to leave their qualification hopes hanging in balance.

The Oilers, eight-time league champions in Uganda, trailed in the first 19-9 but cut the lead to 5 points at halftime.

Mande Juruni’s side were down by three going into the last quarter which they lost 18-15 for their first defeat of the campaign.

They had got off the mark with a deserved 90-54 win over Zambia’s Matero Magic on Friday, but Urunani proved a harder block.

Germaine Roebuck and Francis Azolide had 17 points each but the efforts proved not enough against a better Urunani team.

In the other game, Matero Magic lost their second game with a 57-52 loss against hosts ABC who moved to a 1-1 record.

The top two teams in this four-team Group C progress to the Elite 16, and Urunani are all but through.

Winner between City Oilers and ABC will take the remaining slot for the next round of Qualifiers due November.

It’s strong to note that ABC has big man Fadhil Chuma who played for UCU Canons last season in the National Basketball League.