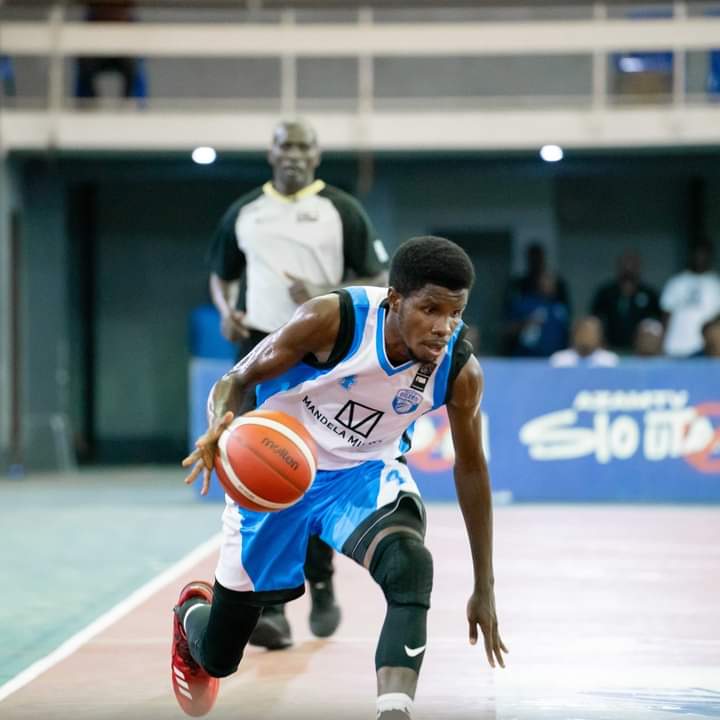 City Oilers got their Road To BAL campaign off to a dream start with a 90-54 victory against Zambian giants on Friday in Dar Es Salaam, Tanzania.

After a back-and-forth first quarter that ended tied 19-19, Oilers figured out things and broke away in the second which they won 24-09 to establish a 15 point lead.

And the Oilers comfortably dominated the floor from there on before sealing a deserved 36-point game against the Zambian 10-time league winners.

It’s delight for coach Mande Juruni who is rotating on a nine-man squad after a couple of players were left behind including injured Jimmy Enabu.

But he will be impressed with the performance of the two US-based additions – Roebuck and Petty Trae.

Juruni will feel that his side will face stern test ahead, especially with Burundi’s Urunani next on their menu on Saturday.

Ndikumana is not only the familiar face in Urunani who also have former KIU Titans stylish guard Michael Bwanga.

Oilers who are targeting their first ever qualification to BAL finals, will seal a place to the Elite 16 with a win on Saturday.

At the Elite 16, the top three teams in an 8-team group will qualify to the lucrative BAL tournament proper.