Nakivubo: Ugandans Are Too Negative – Ham 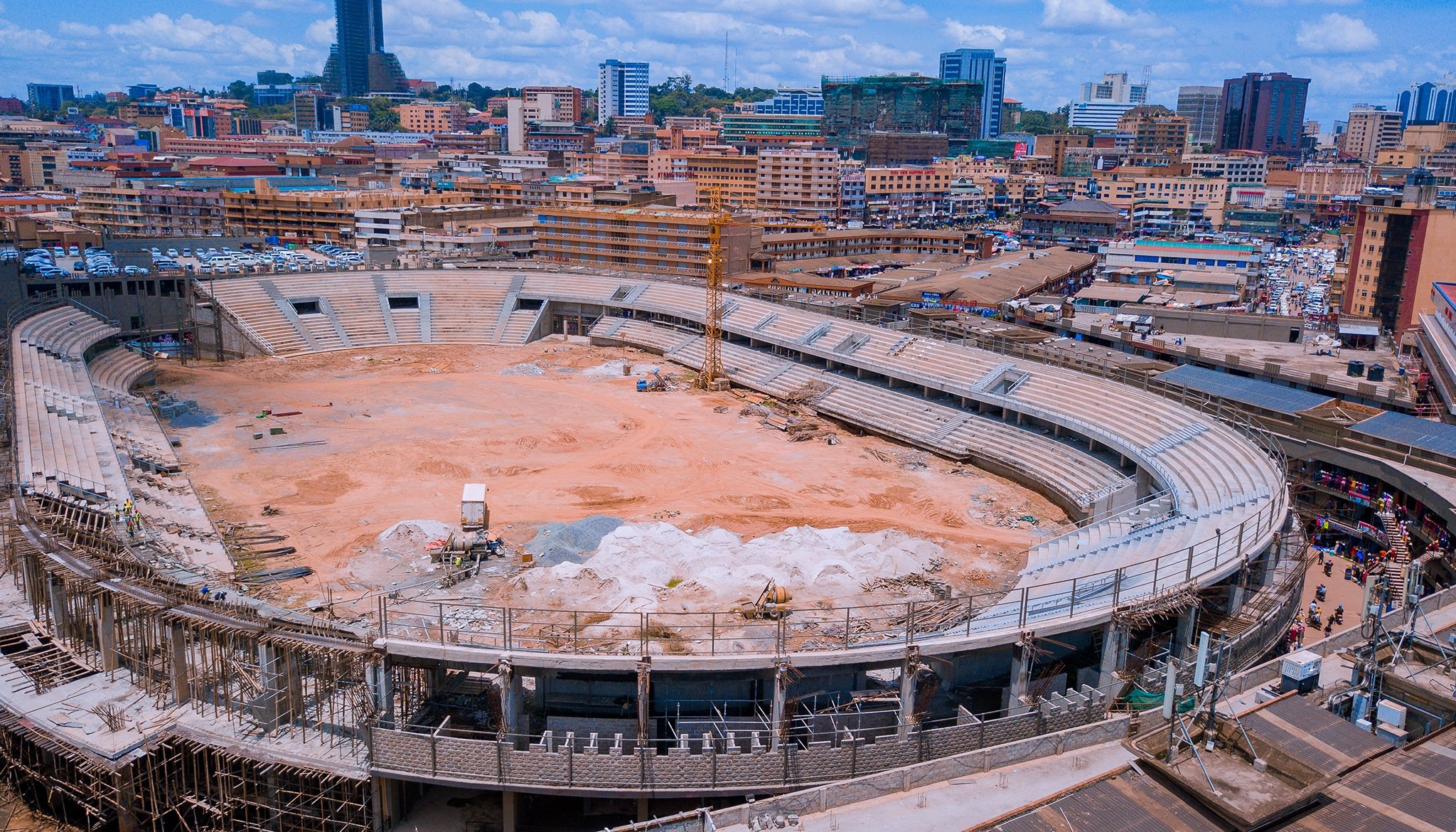 City Tycoon Hamis Kiggundu has pinned Ugandans for being unduly negative, which he says has partly clamped the redevelopment of the Nakivubo War Memorial Stadium.

Seven years after its closure in 2015, work on the much-awaited 35000 capacity Stadium is said to be at 75% completion amidst numerous challenges as mentioned by Hamis Kiggundu.

The project was announced in 2017 as a collaboration between the Government of Uganda and Ham Enterprises however, due to several impediments including the COVID-19 pandemic, the construction work on the stadium has been at a snail’s pace.

Kiggundu in an interview acknowledged the delay in completing the historic stadium but says work is underway to have the facility finished.

“…at this level, the stadium is self-evident. We have plans to fully enclose the stadium in the future, but as for now we have erected advertising boards to bar spectators from watching outside the stadium.”

“I have met many challenges with this project but above all, Ugandans are too negative. If only we could find a way of eradicating that mindset.

“In many cases we fail to take the responsibility to develop ourselves and the nation as well, then resort to pulling down those who take on the attempt to put up sustainable developments.”

“COVID-19 was also a major setback, delaying us by almost three years, denting our cash flow, in addition to raising the cost of production.”

The initial plan indicated Forty-Nine million dollars as the money to be spent on the project, but according to Hamis, the sum could have tripled as he expects to spend not less than 150 million dollars until completion.

“Because of the rise in the cost of production, for a stadium I estimated to spend around 50 million dollars, I could end up spending around 150 million because of the price increase of construction material.”

The business mogul believes this project when done will be a fitting foundation for other Ugandans to undertake on the path to develop their country, and not fancy traveling overseas to experience advancement.

Established on the 01st of April in 1926, the Nakivubo stadium was christened “War Memorial” after it was remodeled by the British government in 1954, in remembrance of the Ugandans who lost their lives in the second world war.

Ugandan Billionaire Hamis Kiggundu dreams of transforming it into a world-class stadium in the heart of the capital city -Kampala-.