Amaku On Target As Maroons Condemn KCCA To Second Loss 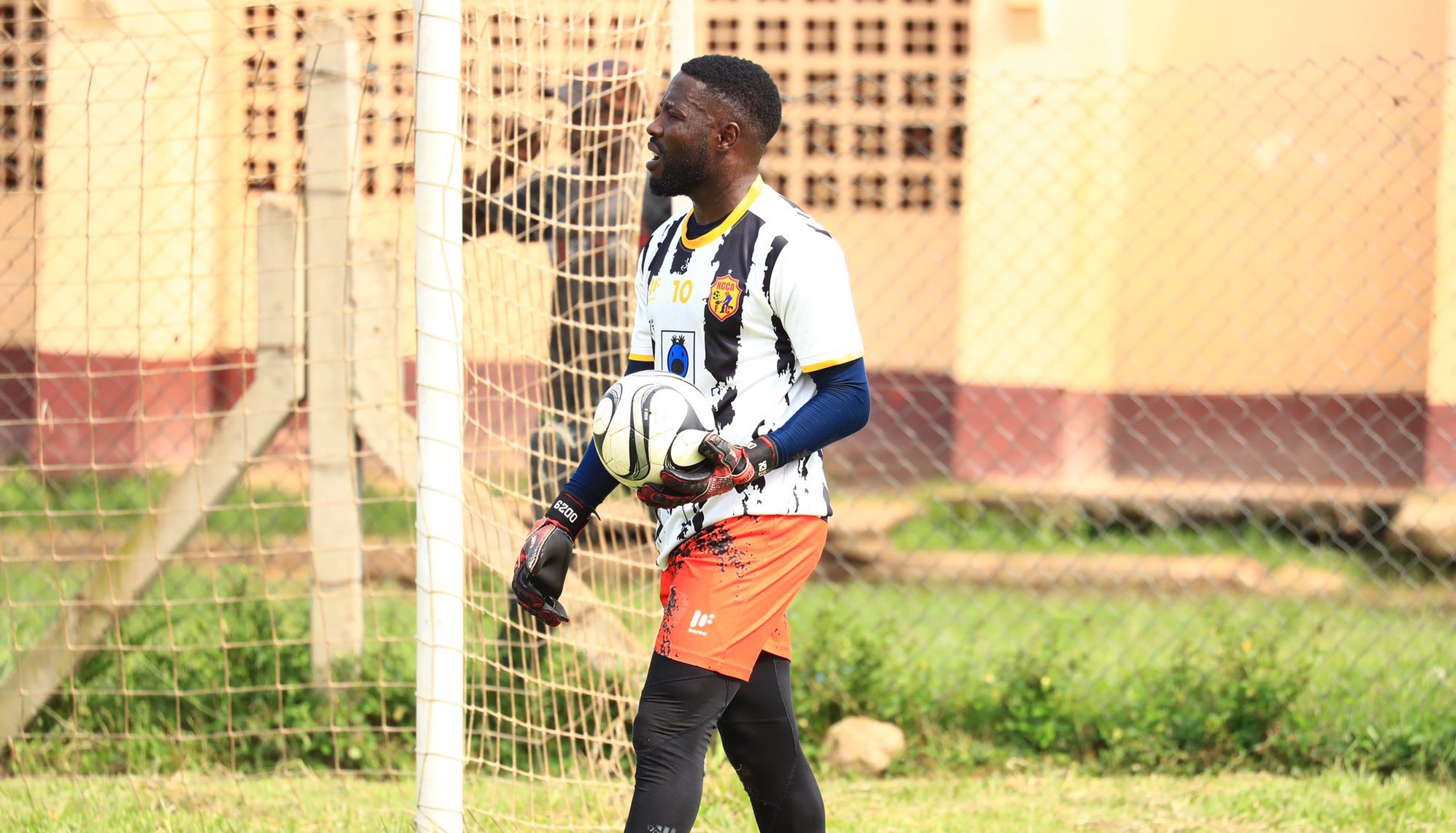 The Visitors missed a couple of chances, including a missed penalty by Congolese striker Thisungu Kakonde earlier in the game.

The loss piles more misery on head coach Morley Byekwaso who is yet to win an away game this season.

And it renders the Club’s previous win against rivals Vipers almost irrelevant.

KCCA FC have played two games away from home but have lost both of them as they succumbed to a 3-1 loss against Arua Hill and now a 1-0 loss to Maroons.

Coming into the game ahead of a massive victory against Vipers, the Kasasiro boys looked a better side as they dominated the game from the start.

They created a couple of chances but the strikers proved wasteful on the day.

In the 31st minute, KCCA had a chance to open the scorings when a Maroons defender handed the ball in the forbidden area but striker Kakonde’s effort from the spot hit the wood work and it went out for a goal kick.

KCCA FC kept on pilling the pressure to the hosts Maroons but they failed to beat goalkeeper Simon Tamale who made a couple of saves as he continues with his impressive performance.

In the 61st minute, Maroons got KCCA on the break, Amaku wrestled past Mujuzi before negotiating past Wasswa and then squeeze a rifle past Ochan.

KCCA FC had couple of chances but second half substitutes Julius Poloto and rest of playerd couldn’t find the back of the net.

Maroons FC defended their 1-0 lead to remain unbeaten at home as they collected maximum points at home to move to the third position on the log with 8points.

What Next – Maroons will have to wait and see if their fixture against Vipers will stand as KCCA FC will host Blacks Power in their next league game at Lugogo.