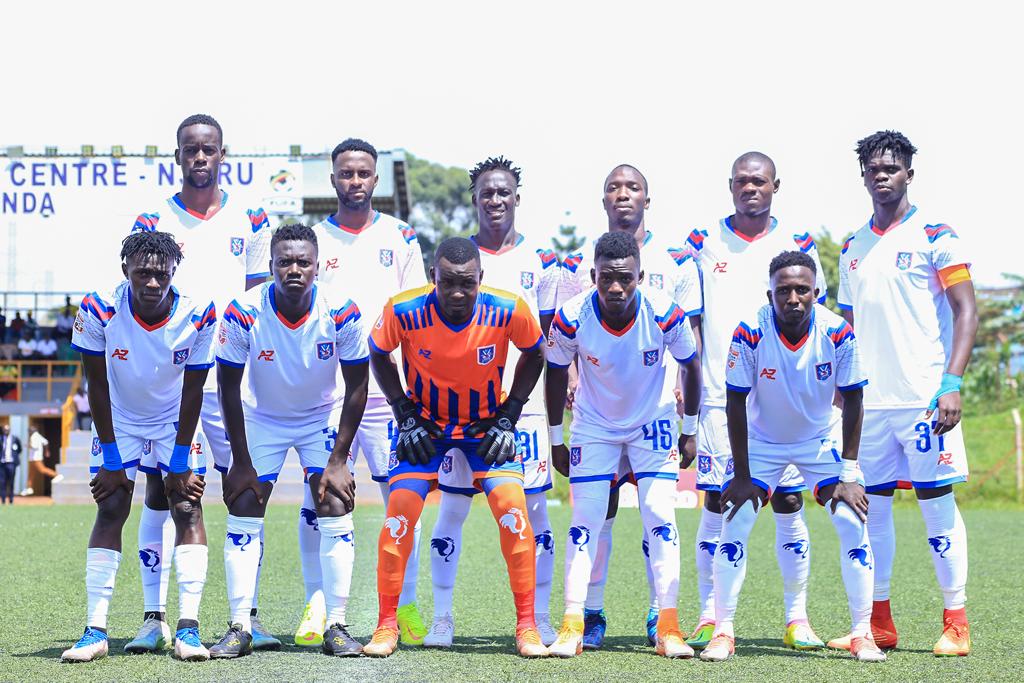 SC Villa will be hoping to bounce back from their defeat against BUL when they welcome Busoga United at home in Wankulukuku.

The Jogoos were on course for a point at Njeru before a late and beautiful screamer from Richard Wandyaka pierced their heart.

Villa were the second best on that day and that loss did not come as a surprise, but how they can bounce back from that defeat, may determine their ceiling.

“The loss against BUL is in the past now, we just have to change mentality and switch our focus to our next game against Busoga United,” said Villa coach Jackson Magera.

“Busoga are a good team, they have been around the league for a good time now. We respect them despite the fact that they have had a poor start. We have done our homework as a team and we want nothing but all points.”

The Jogoos start the day in second place with seven points and will move to 10 with a win, that will close the gap to just a point against pace setters BUL.

For Busoga United, they have collected three points in four games; with a win against Blacks Power their only success so far.

Defeats against URA, UPDF and Maroons have left the side in a relegation dog fight.

They have a fairly good squad on paper, with a couple of tested and experienced players like Isaac Isinde and Ibrahim Kayiwa among others.

Busoga United beat SC Villa (as hosts) at Njeru last season in their last meeting, with Shafik Bakaki turning into Anwar Ntege’s shot into his own net.