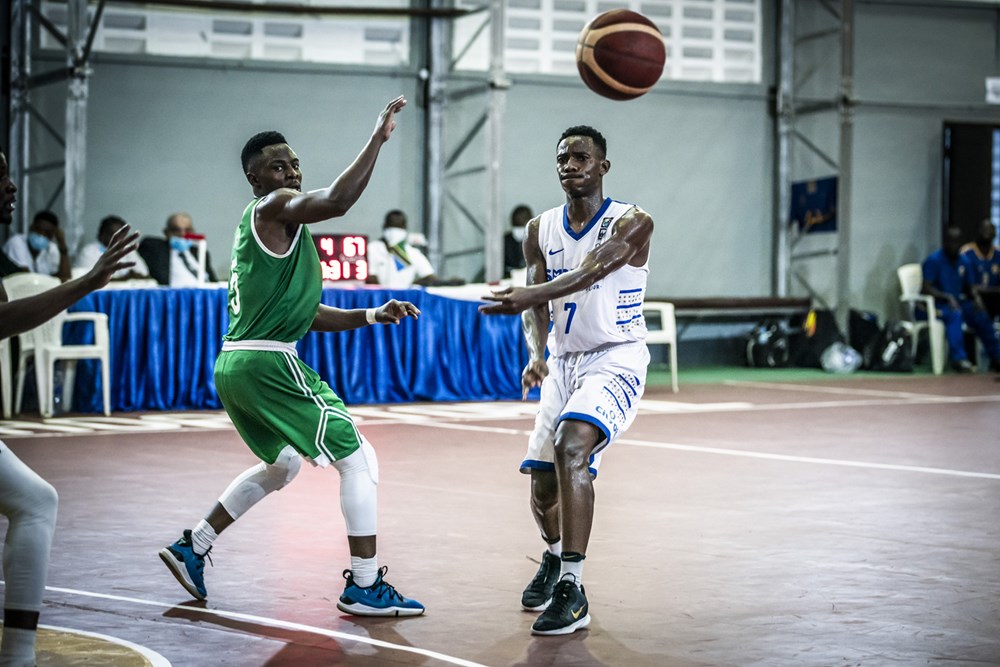 Oilers will be hoping for a perfect start in group C against Matero before facing Urunani and ABC on Saturday and Sunday respectively, with two tickets to the Elite 16 up for grabs.

This group was meant to be hosted in Kampala before FIBA Africa stripped off rights due to Ebola Outbreak in the Country, hence shifted to TZ.

In related developments, Ethiopian side Hawassa pulled out recently, leaving the pool with four teams.

And Oilers will fancy their chances to make a trip to the Elite 16, which is the last qualification stage to the BAL final tournament due next year.

The Oilers come into these qualifiers after winning the National Basketball League for an eighth time in a row, following a tiresome game seven series against Nam Blazers.

“The playoffs we just had gave us the best preparations. Everyone is game fit. Though it left us with a few injuries and tired bodies. But its okay, the players will play through it,” said Oilers Coach Mande Juruni.

The side left without influential point guard Jimmy Enabu who picked a knock during the playoffs.

“Jimmy has been a big part of our team. If he is not playing we always miss him. But I believe we have enough guards to fill up that gap but with different strengths.”

The side added Trey Petty and Roebuck Germaine, and Juruni expressed his confidence.

“Petty and Germaine are scorers who also give us size on the guards. They bring toughness to the team. We expect production from them.”

Despite their dominance on the local scene, City Oilers are yet to break the BAL jinx, with the tournament set for its third edition next year.

In its inaugural edition, Oilers went past this stage (Road to BAL) but were stopped at the Elite 16 after defeats to Patriots (Rwanda) and Maputo (Mozambique) in the 2019 qualifiers.

In 2021, for the 2022 BAL, Oilers qualified past the Road to BAL stage in Tanzania but withdrew from the Elite Round due to Amicron Virus in South Africa.

Matero Magic are a Zambian side and the record champions of the country.

They won their 10th league title this year after beating NAPSA Hurricanes.

They have not reached the BAL finals and will be hoping to go an extra mile this year.

The Zambian side has bolstered their squad with two US-based players in Jaylen Leroy and Saul Phiri for these Qualifiers.

They have never qualified to BAL final tournament and were beaten at Elite 16 round in the previous edition of the Qualifiers.