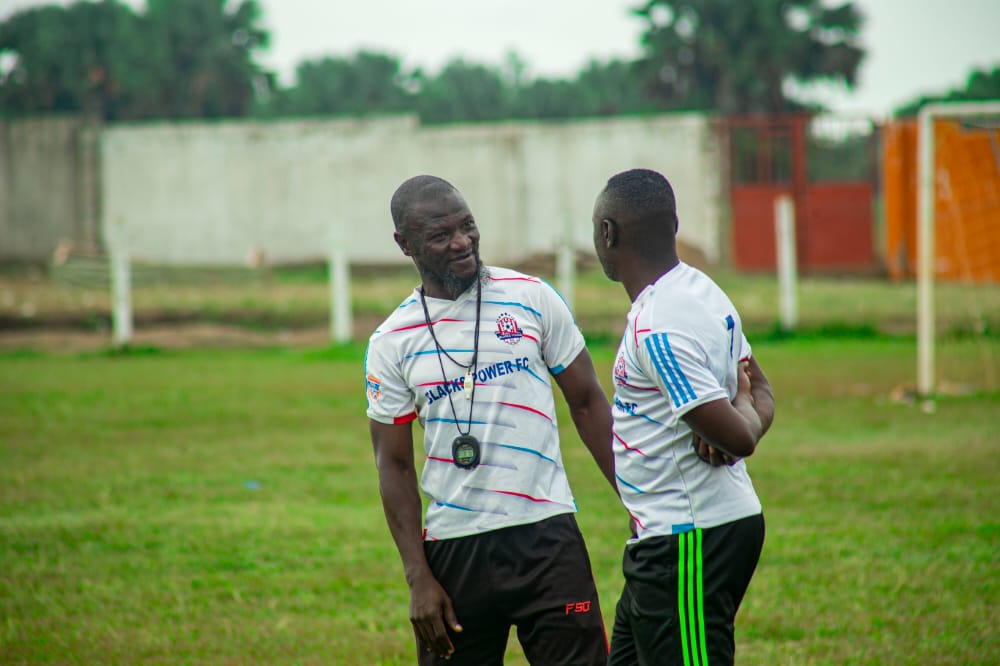 Ivan Okello is ruled out with hamstring.

Defender Michael Kawooya is no longer with the club after he was indefinitely suspended by the club management for indiscipline at the start of this season.

For Arua Hill, they will be welcoming back Gadafi Wahab who missed the previous game against Maroons.

Blacks Power will be seeking for their first win of the season when they host in form Arua Hill side on Friday at the Akii-bua Stadium in Lira.

The Lira based club have endured a difficult start in the Uganda Premier League as they are yet to taste victory in their opening four games of the campaign.

They have lost three games and only picked a draw against Bright Stars but are currently seated at the rock bottom on the log.

Head coach Hussein Mbalangu, who replaced Peter Onen also started on a wrong note, as he lost to Wakiso Giants in his first game at the Blacks Power.

On Friday, back at home Infront of their home fans, Mbalangu will task his men to stage a better performance and start putting things right at an early stage.

And he will be up against his former side Arua Hill, a side he propelled to UPL promotion for the first time.

The separation was bitter, with the gaffer leaving with unpaid arrears and the case went to FUFA as well.

Getting his first win against Arua Hill will be his ultimate target, and a revenge well served.

Against Arua Hill, they face a flying side that has won their opening two games and they must be at their best to pick any positive result on Friday.

The Kongolo Boys kicked off in style with a 3-1 win over KCCA FC at home in Barifa and also beat Maroons with the same scoreline at home recently.

And that only shows you how good they have been at the start of this campaign.

Away from home, they face a wounded side in Blacks Power, that has endured a difficult start and they will be seeking to capitalise on that to bag all the needed points.

Coached by an experienced gaffer in Livingstone Mbabazi, Arua Hill will have sights on another positive in a bid to keep pressure on the table leaders Bul FC.

Their captain Rashid Toha and Rashid Kawawa, who already have four goals combined in the opening two games will be called upon to lift their side on Friday once again.

Stats
This will be the first meeting between the two sides in the top flight League.

Blacks Power have picked only one point and are currently sitted rock bottom after four games.

Arua Hill have won all their two opening games and are currently third with six points.