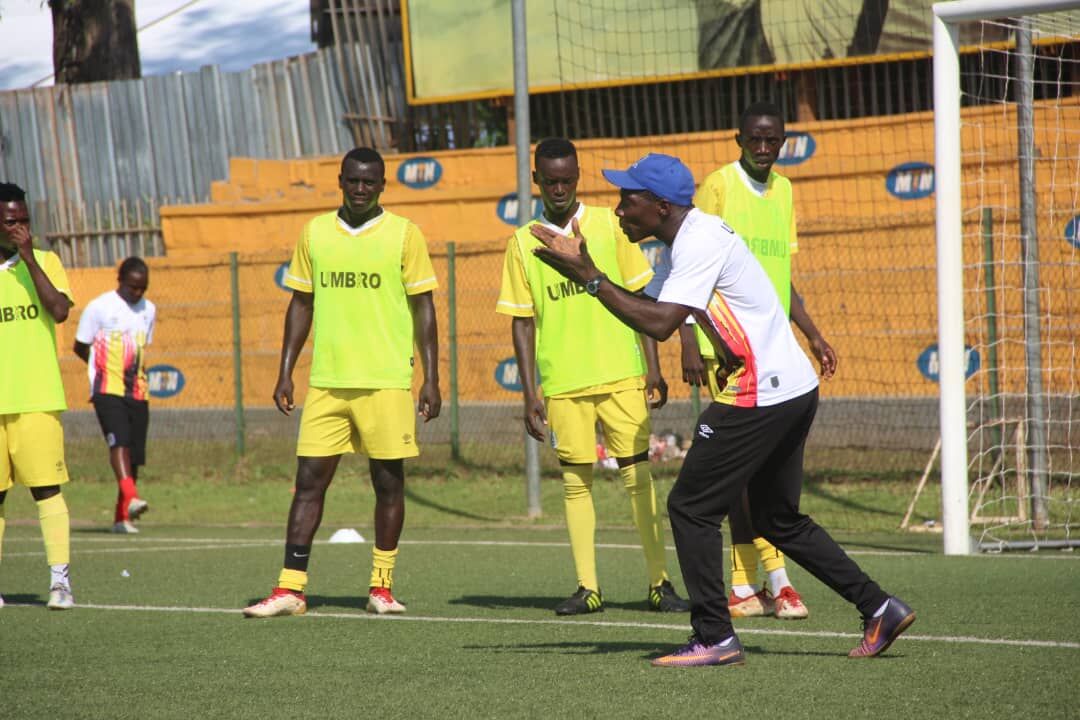 Uganda U20 National team, the Hippos, have been pitted in group B at the CECAFA zonal regional qualifiers in Sudan due 28th October to 11th November.

Uganda is in group B alongside neighbors Tanzania and Ethiopia.

The hosts Sudan are in group A alongside South Sudan, Djibouti and Burundi.

Head coach Jackson Mayanja has described the three-team group a tricky one.

Mayanja anticipates a tougher tie against Tanzania in the East African derby.

“The opponents are not very easy but we shall try as much as possible to match on their styles of play like against Ethiopia, they are a bit physical and they know how to use the ball, we are going to try and match what they play,” Said Mayanja.

Uganda will open their campaign with neighbours Tanzania in the first game of group B.

“We are playing our neighbors Tanzania and it’s a derby but the most important thing is to win our first game as there are just three teams in the group.

“A derby will always be a derby regardless of the level, it cuts across to the junior teams.”

He went a head to express how the team is taking shape with their discipline being worked on with professionalism being fronted as they target better performances in Sudan.

“The boys are in a good shape, since I came here I told them they should act as professional players as they are here to perform.”

KCCA FC defender Ibrahim Juma was announced as the second vice captain to the U20 national side and has vowed to use his experience to help out other players as they target to defend the CECAFA U20 trophy.

“The team is in good shape and the coach has prepared us very well ahead of the AFCON qualifiers. According to the team we have, our only target is to come back as champions of the CECAFA zonal qualifiers,” Juma said.

“We are going to work together as team and help out players who are making their debuts on the national team in order to defend the CECAFA U20 trophy. Tanzania is not an easy side but we are ready to fight for maximum points in our first game.”

Uganda are the defending champions of the CECAFA U20 as they defeated Tanzania to be crowned Champions in 2020 and they went on to lose the AFCON trophy to Ghana by a 2-0 score.

The finalists of the CECAFA region will qualify to the U20 AFCON tournament in Egypt next year 2023.