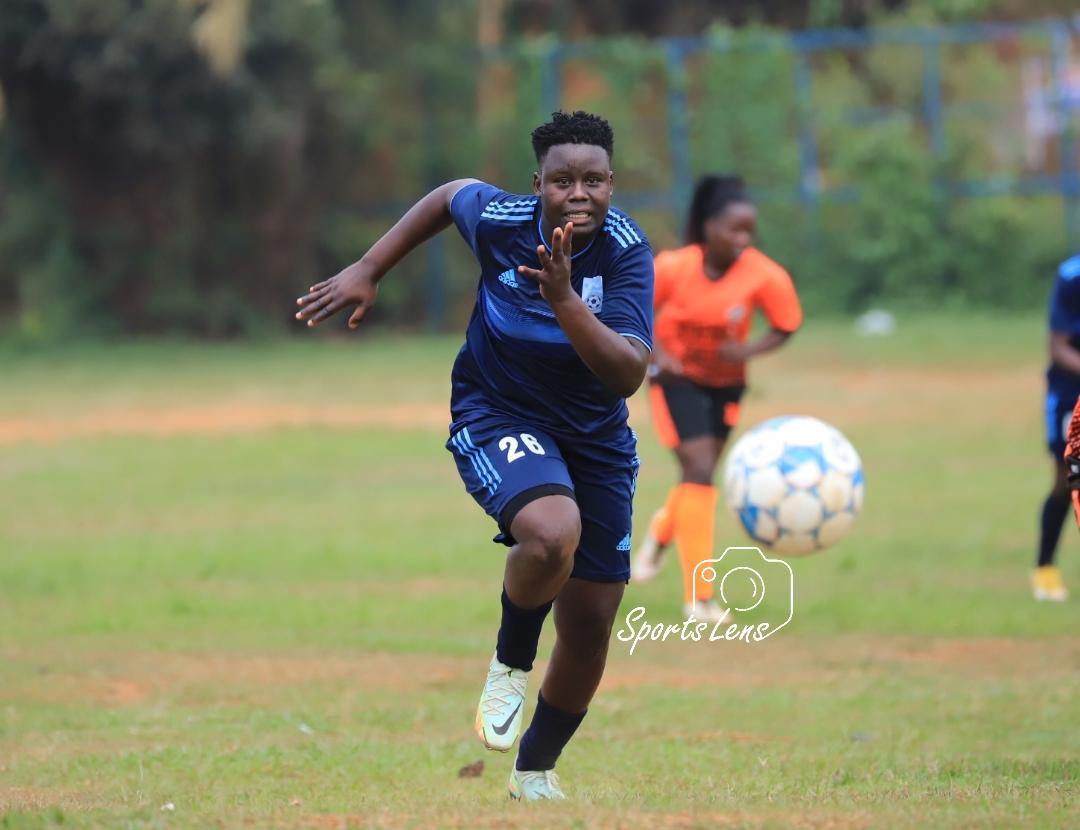 The Palace Queens are eager to maintain a perfect start with their targets set to keeping a 100% winning rate as they are yet to lose a game from the four they have played.

UCU Lady cardinals is another team yet to lose a game but they sit in the second place on the log with just a draw they picked against Kawempe Muslim, they have gone on to win all their last three games in the league.

Kampala Queens assistant coach Alimiah Kato expressed the team’s readiness to fight for maximum points as they face an opponent who will put up a tougher challenge.

“UCU Lady Cardinals are a good team and I know they will compete but we are ready for the challenge and hoping that we can secure maximum points to maintain our grip at the top,” Said coach Alimiah Kato.

“The players are ready for the game. We have had a rest of two weeks and this has helped us to look at the patch up the grey areas we had in the previous game.”

Kampala Queens captain Zainah Namuleme has vowed to push her fellow players in the fight for maximum points against second placed UCU.

“We are set and ready to fight for maximum points against UCU Lady Cardinals. Every game in the League comes with its own challenges and we know they pose a different task to us but we are in the best shape to face them,” said Zainah Namuleme.

UCU Lady cardinals come into this fixture as the second best team in the league despite the head to head records not being in their favour as they are yet to win a game in their last seven encounters against Kampala Queens, losing six games and only managing a single draw.

The Cardinals coach Collins Ahumuza anticipates a tougher test against the table leaders but she remains hopeful for maximum points as they are at home where they are yet to drop a point this season.

“We are playing a very important game against the table leaders, we are prepared and hoping to get a good result tomorrow. I am glad that we have had a good start to the season and we hope to keep that going,” said Collins Ahumuza

Ahumuza reflected on Hassifa Nassuna coming back to face her former pay masters dubbing her the best player in the league and the greatest she has ever worked with.

“Nassuna is a good player and in my view the greatest ever in Uganda, she comes to a game, gets her moments and utilizes them. But we do not go into a game focusing on one player. I believe we have the ability to stop whoever comes to us.” Added Coach Collins Ahumuza.

This is one of the tougher test that Kampala Queens have to face in their hunt for silverware having passed through the tests from defending champions She Corporates and title contenders Uganda Martyrs by winning both games.