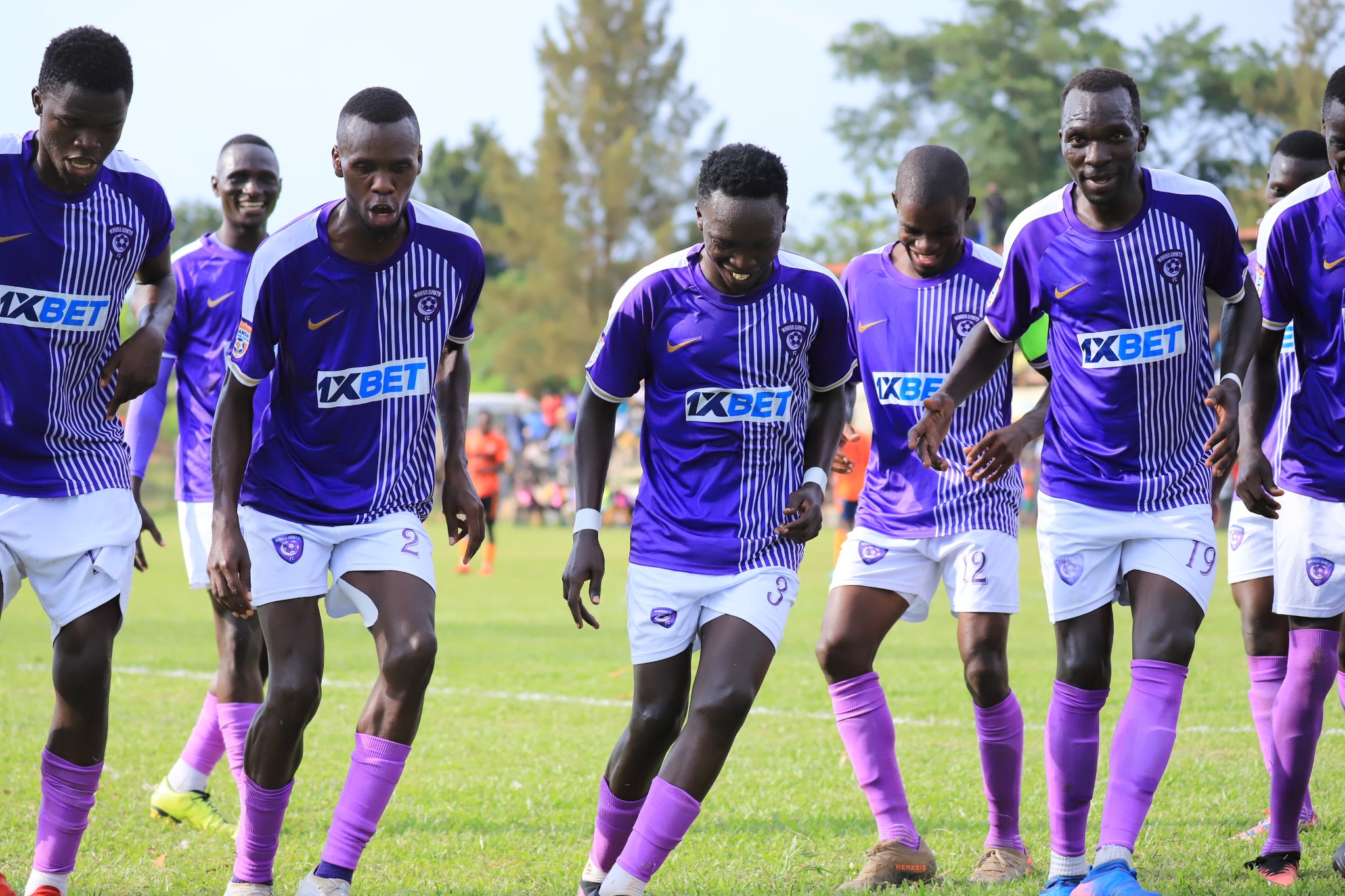 Wakiso Giants registered their first win of the season following a 2-1 over Blackspower in a league game held at Kabaka Kyabagu Stadium on Friday.

Norman Ojik and substitute Titus Sematimba were on target as the Giants got off the mark at home.

Micheal Siwu scored the only goal for Blacks Power, who remain winless ever since joining the top flight.

It is the first win for the Purple Sharks who are under the stewardship of head coach John Luyinda.

Playing their first home game, Wakiso Giants showed early intent to score with their opponents on the receiving end.

But despite their dorminance, they had to wait until the 37th minute to break the deadlock through Ojik and his goal was the difference before the break.

Ojik got a back-heel pass from Frank Ssebufu to curl into the top corner.

At the restart, the introduction of Moses Aliro and Titus Sematimba brought in more life in the Giants attack.

And it paid off in the with thirteen minutes to play through Sematimba,who scored from close range, thanks to a pass from Ibrahim Kasule.

In added time, Siwu pulled one goal back for the visitors and his first in Uganda premier League, but his goal only proved to be a consolation.

For Blackspower, it’s a poor start for head coach Hussein Mbalangu, who was in charge of his first game at the Lira based club. His side remains winless and they suffer their third loss in the season after four games. (D1, L3).

What Next- Wakiso Giants will be away to UPDF on Tuesday 25 this month while Blacks Power will welcome Onduparaka on Friday 28th at Aki bua Stadium.